Sheryl Sandberg Stepping Down From Meta 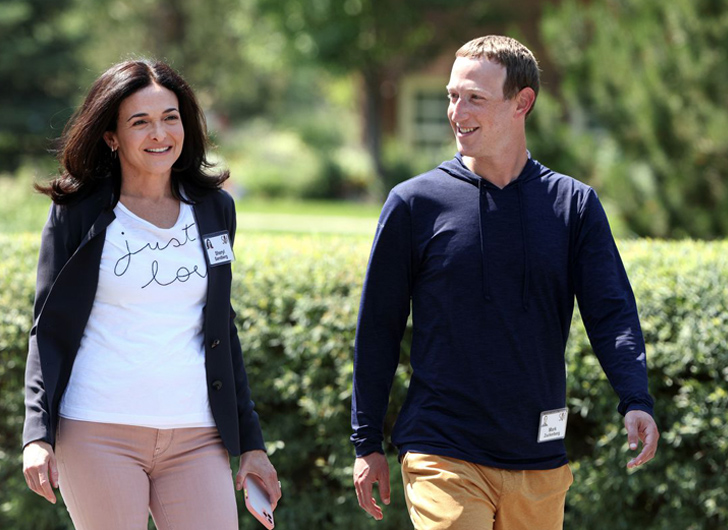 Sheryl Sandberg has announced plans to step down as chief operating officer of Meta – Facebook’s parent company – this fall.

Sandberg, who has been with Facebook for 14 years, revealed, “it is time for me to write the next chapter of my life.”

“When I took this job in 2008, I hoped I would be in this role for five years,” Sandberg wrote in a Facebook post. “Fourteen years later, it is time for me to write the next chapter of my life.”

“I am not entirely sure what the future will bring – I have learned no one ever is,” Sandberg shared, revealing she does plan to marry her partner, Tom Bernthal, this summer and continue her philanthropic work with her non-profit Lean In.

In a separate post, Mark Zuckerberg expressed his gratitude for Sandberg, writing, “She has taught me so much and has been there for many of the important moments in my life, both personally and professionally.”

“I’m sad that the day is coming when I won’t get to work as closely with Sheryl,” Zuckerberg continued. “But more than anything, I’m grateful for everything she has done to build Meta. She has done so much for me, for our community, and for the world – and we’re all better off for it.”