The Royal Family never go out of fashion. Even though they’ve been around for centuries and times have changed immensely, Queen Elizabeth II and her family still seem to be as relevant as ever. Maybe it’s because each new generation is a product of their time, and their contributions to the monarchy keep things fresh. After all, the marriage of Prince Harry and Meghan Markle isn’t one we’d have ever seen at the start of Elizabeth’s reign. 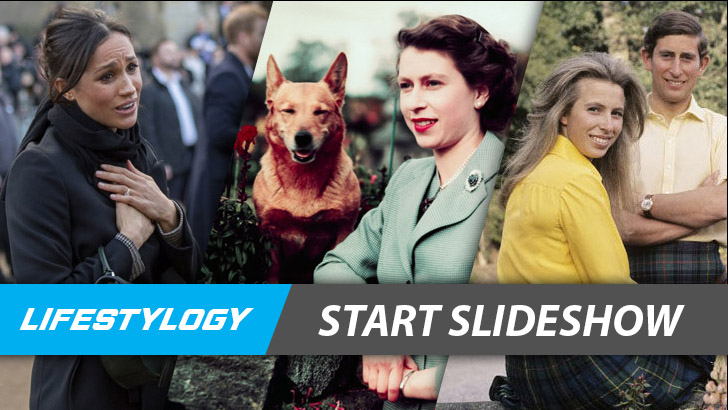 Their continued relevance to both their British subjects and the wider world means people are still desperate to follow their every move. That’s not too difficult to do these days considering how often the family dominates the headlines. With all their weddings, births, and endless talk of drama, it’s hard to remember what happened over the last year that didn’t involve the royals.

While we might think we know everything about these regal Brits, though, there are still some things that have stayed under the radar. In particular, these photos of the family taken over the years have rarely seen the light of day. They give us an insight into royal life you might not have expected, and they’re well worth a look.