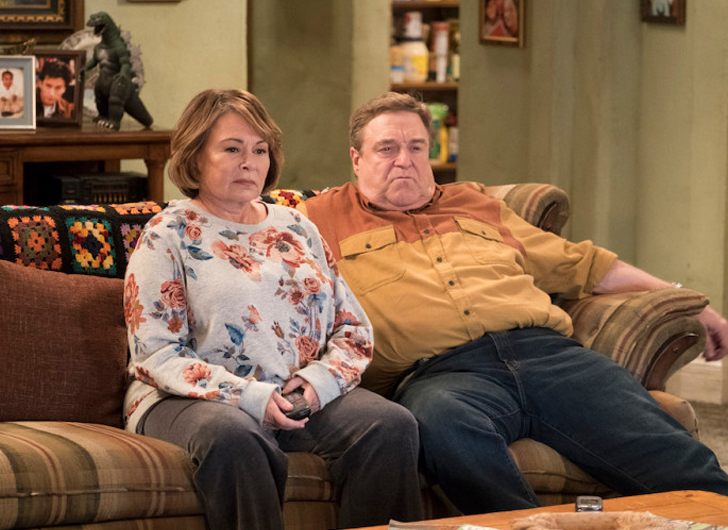 Roseanne Barr has revealed how ABC plan to kill off her character in their new Roseanne spinoff show The Conners, calling the method “cruel” and “insulting.”

The actress, whose racially toned tweet back in May caused ABC to cancel the popular Roseanne reboot, sat down with Brandon Staka on his YouTube show Walk Away and revealed just how ABC plan to get rid of her character.

“Oh ya, they killed her,” Roseanne told Straka in the spoiler-alert. “They have her die of an opioid overdose.”

Roseanne, who has previously said she plans to head to Israel when The Conners premieres in the fall, told Straka she found the decision to kill her off with an opioid overdose “insulting” saying, “It wasn’t enough to [fire me], they had to so cruelly insult the people who loved that family and that show.”

“There’s nothing I can do about it. It’s done. It’s over. There’s no fight left.”