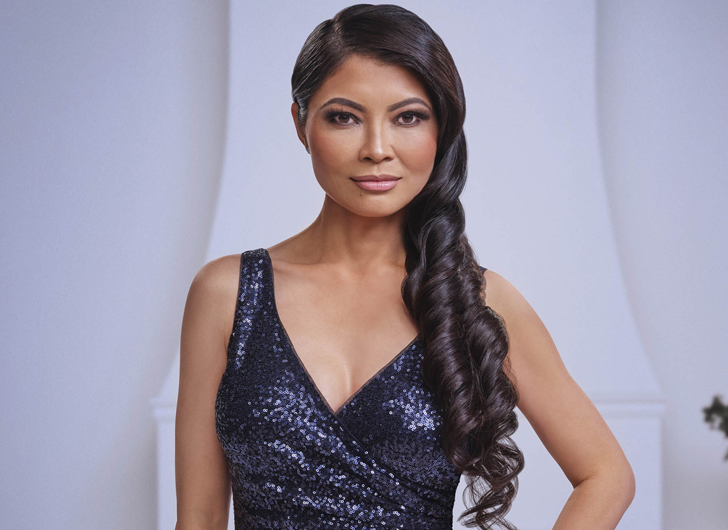 The Real Housewives of Salt Lake City star, Jennie Nguyen, has been fired from the show over a series of controversial social media posts she made regarding the Black Lives Matter movement.


Bravo made the announcement this week after outraged fans urged the network to fire Nguyen.

“Bravo has ceased filming with Jennie Nguyen and she will no longer be a cast member on ‘The Real Housewives of Salt Lake City,’” Bravo said in a statement reported by Page Six.

“We recognize we failed to take appropriate action once her offensive social media posts were brought to our attention,” Bravo admitted. “Moving forward, we will work to improve our processes to ensure we make better informed and more thoughtful casting decisions.”


Page Six reports Nguyen, 44, posted and reposted memes on her Facebook page that included phrases like “Violent Gangs” and “BLM Thugs.” Nguyen has since issued an apology to fans, sharing via Instagram, “At the time, I thought I was speaking out against violence.”

According to Page Six, filming of “RHOSLC” season 3 began prior to the accusations and Nguyen was filming as part of the initial cast.