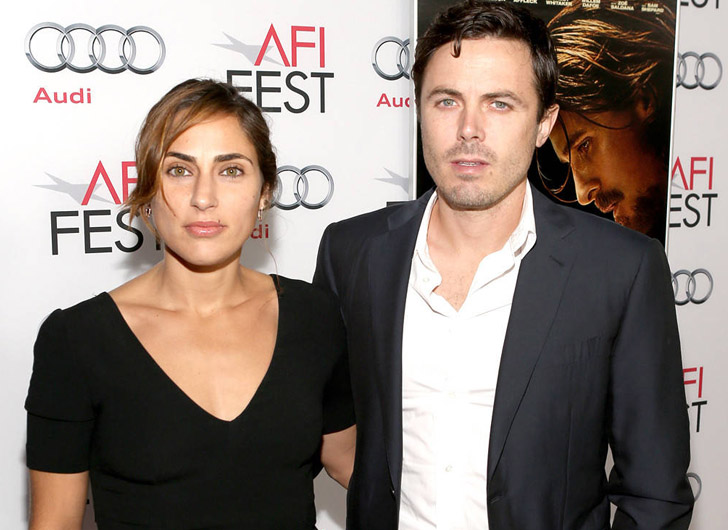 Summer Phoenix has filed for divorce from Casey Affleck according to People.

In papers filed on Monday with the Superior Court of California in Los Angeles, Phoenix cited ‘irreconcilable differences’ and is seeking spousal support as well as joint legal and physical custody of their two children, Indiana, 13, and Atticus, 9.

The pair who married in 2006 have been separated since November 2015.

Summer first met Casey back in 2000 through her elder brother Joaquin Phoenix.

Since their split, Casey has been dating Supergirl actress Floriana Lima. 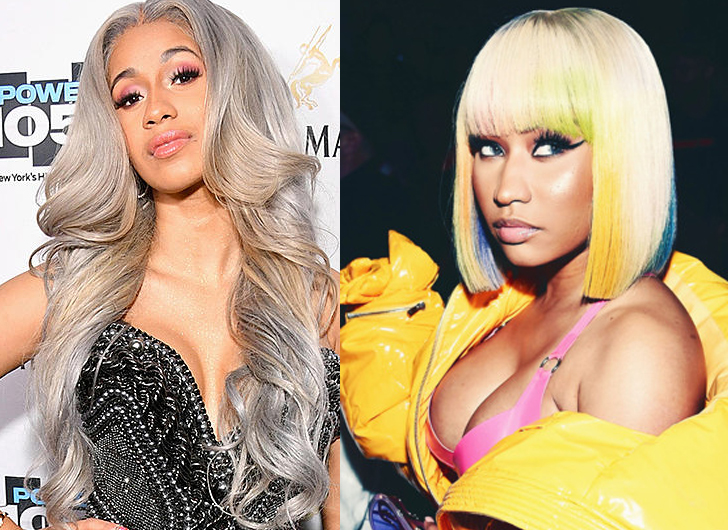 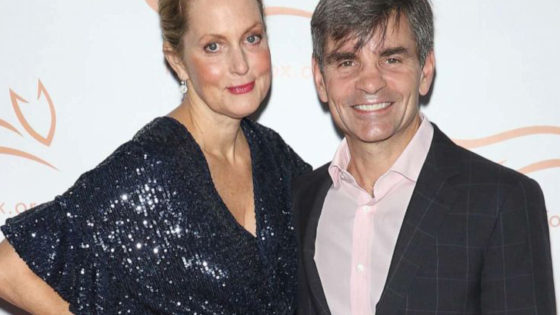 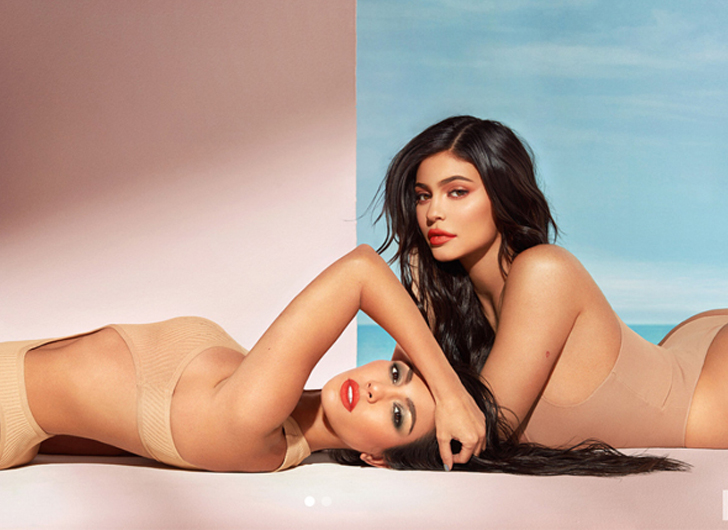 Kourtney and Kylie Team Up For New Make-up Collab 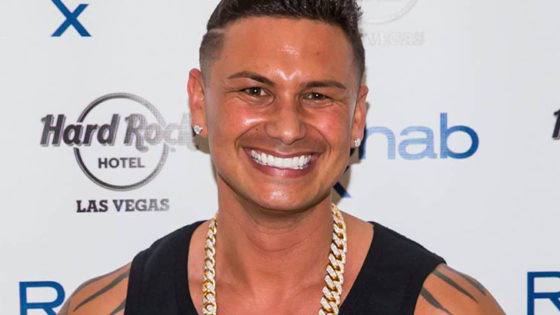 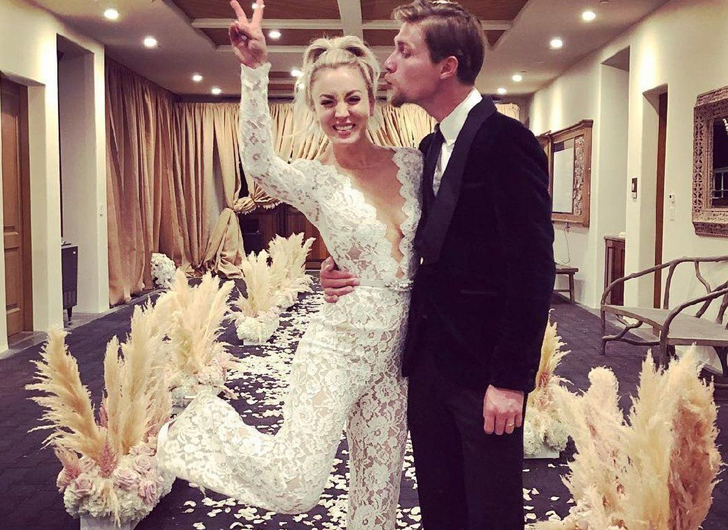