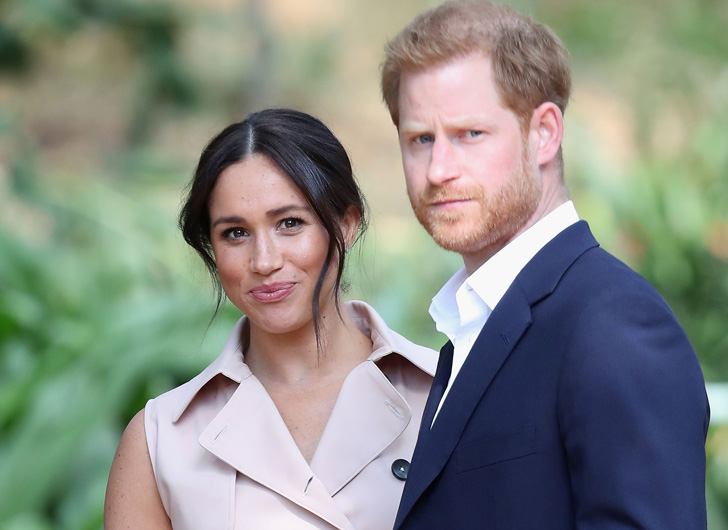 The Duke and Duchess of Sussex revealed they have repaid £2.4 million (approximately $3.2 million) of British taxpayer money that was used to refurbish Frogmore Cottage on the grounds of Windsor Castle. The property was expected to be their permanent marital home, however shortly after moving in the royal duo announced they would be “stepping back” from royal duties and decided to move to California.

According to the Associated Press, the couple announced on Monday through their spokesperson they had “made a contribution to the Sovereign Grant” – the public money that goes to the royal family – revealing the contribution “fully covered the necessary renovation costs of Frogmore Cottage.”

The spokesperson confirmed the property will remain the home of Harry and Meghan when they visit the United Kingdom.