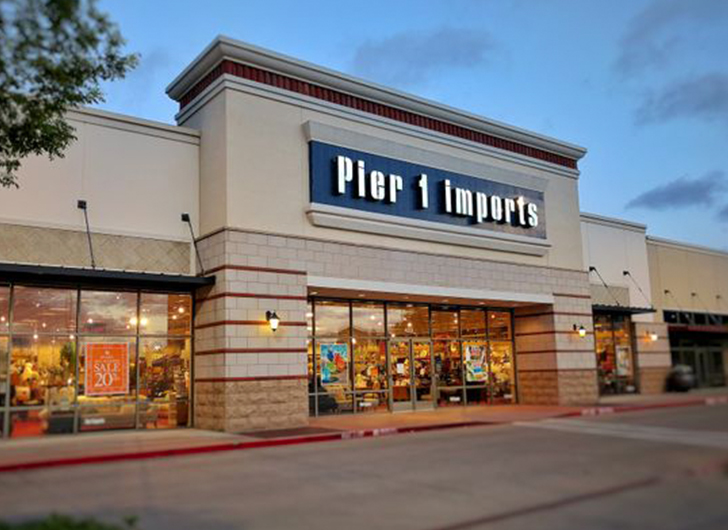 A tumultuous day for Pier 1 as stocks fell by 25% after the retailer announced plans they could close up to 145 stores across the country.

The home decor company hopes to cut more than $100 million in costs by closing at least 45 stores, with the possibility of shuttering up a further 100 locations. Pier 1 announced it lost $68.8 million in three months, with sale declining 19.5% over the previous year.

According to CNN, the company closed 30 stores last year and has approximately 1,000 stores remaining. After suffering an exceptionally bad fourth quarter, the retailer announced plans to close “15 percent of stores if the company is unable to achieve performance goals, sales targets, and reductions in occupancy and other costs.”