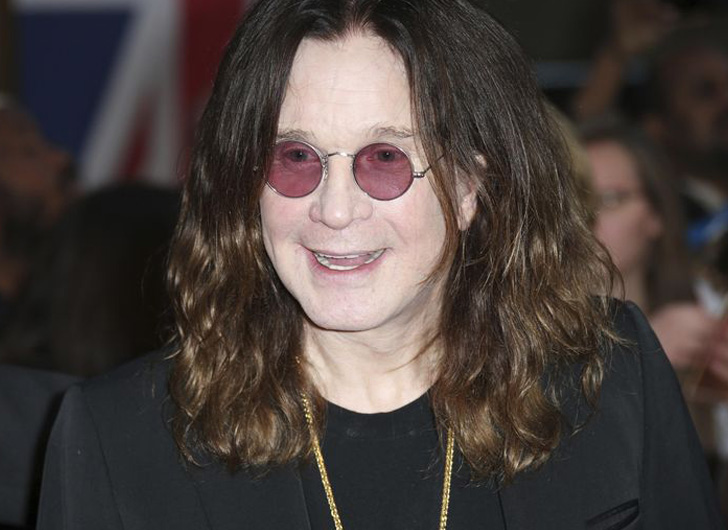 Rocker Ozzy Osbourne is opening up about his Parkins II diagnosis – a form of Parkinson’s Disease.


The former Black Sabbath singer and his wife Sharon sat down with Good Morning America’s Robin Roberts to talk about his private battle with Parkinson’s.

“I’m not good at secrets, I can’t walk around with it anymore,” Ozzy revealed. “I feel better now of owning up to the fact that I have a case of Parkinson’s.”

“It’s Parkin’s II, which is a form of Parkinson’s,” Sharon explained to GMA viewers. “There’s so many different types of Parkinson’s. It’s not a death sentence by any stretch of the imagination, but it does affect certain nerves in your body.”

2019 was a tough year for Ozzy who had a bad fall at the beginning of the year.

“I had to have surgery on my neck which screwed all my nerves in,” he said. “I’ve got numbness down this arm from the surgery. My legs feel going cold, I don’t know if that’s Parkinson’s or what… It’s a weird feeling.”

The couple revealed they plan to visit a professor in Switzerland to try and get more answers regarding Ozzy’s health issues.

“We’ve kind of reached a point here, in this country, where we can’t go any further because we’ve got all the answers we can get here,” Sharon shared. “So in April, we’re going to a professor in Switzerland.”

.@ABC NEWS EXCLUSIVE: “The hardest thing is watching someone you love suffer.” Rock legend @OzzyOsbourne’s kids @JackOsbourne and @KellyOsbourne open up about their family’s new normal after their father’s Parkinson's diagnosis. https://t.co/tYd0K3rQet pic.twitter.com/8ayAFwOi9M


As for Ozzy’s children, daughter Kelly told Robin Roberts, “The hardest thing is watching somebody you love suffer. It’s kind of become a bit of a role reversal for us, where we have to be like, snap out of it, come on, we have to all admit what’s happening here.”