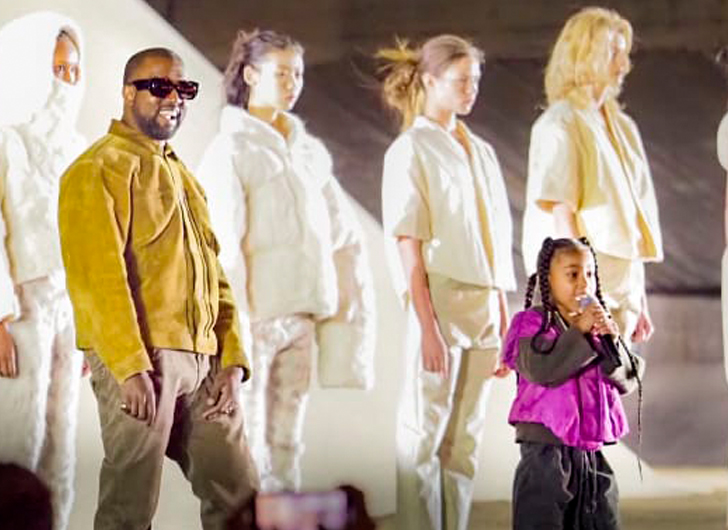 Rapper and fashion designer Kanye West has signed a multi-year deal with The Gap to create a clothing line called Yeezy Gap.


West’s Yeezy Gap collab line will be available both online and in Gap stores sometime in the first half of 2021 and will feature hoodies, joggers and t-shirts.

According to Reuters this won’t be West’s first experience with The Gap. The entertainer once worked at a Gap store in Chicago as a teen and TMZ reports West declared in 2015 he would like to be the “Steve Jobs of The Gap.”