It’s a Boy for Kylie Jenner and Travis Scott! 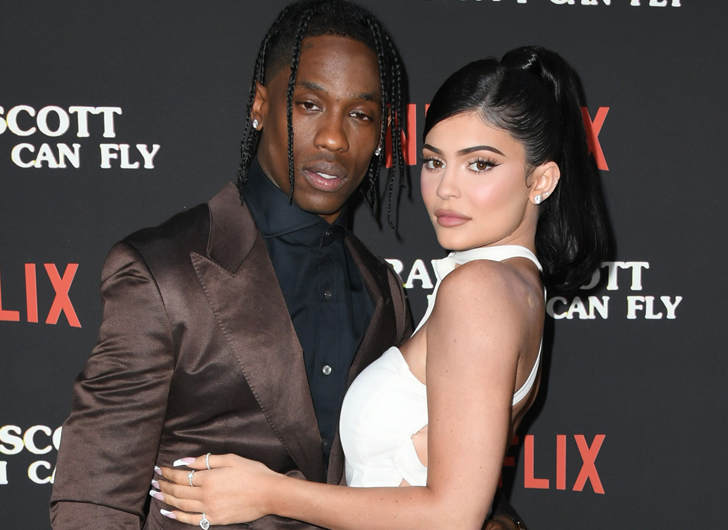 It’s a boy for Kylie Jenner and Travis Scott, who welcomed a son on February 2.

The Keeping Up With the Kardashians star announced the news via Instagram, sharing a black and white photo of what appears to be big sister, Stormi, holding the hand of her newborn baby brother. Jenner captioned the pic with a simple blue heart.


While the celebrity duo has yet to officially reveal their baby boy’s name, a source close to the new parents told People, Kylie and Travis chose it together.

“Travis and Kylie picked a name together,” the source told People, adding the new mom “wants to make sure she loves the name” before announcing it to the world.

Many eagle-eyed fans are speculating the newest edition to the family has been named “Angel” due to the number of angel emojis being left in comments on Kylie’s Instagram post.