‘Home Town’ Stars Reveal the Secret to Their Success 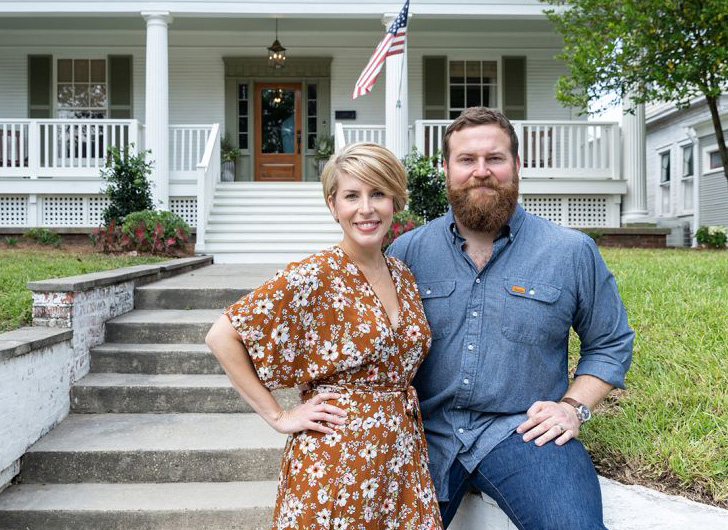 They’re the remodeling duo couple we love to watch on HGTV courtesy of their hit show Home Town – and, according to People, the couple has their strong marriage to thank for all the success.

Erin and Ben Napier sat down with People to divulge the secret to their partnership, revealing teamwork is the key factor to everything.


“We approach everything as a team,” Ben told the mag.

The couple met while studying at Jones County Junior College in Mississippi.

“We just don’t know any other way. I mean, this is something we were talking about the other night, but we grew up together,” Erin told People. “I was 19 when we met and now I’m 36. I’ve spent most of my life with Ben. It’s getting to the point where it’s about to be I’ve been with you longer than I haven’t.”

The couple, who have been married since 2008, share two daughters together – three-year-old Helen and seven-month-old Mae.


“If he’s not scooping me off the sofa as I’m still recovering from surgery, he’s mixing a bottle or taking Helen swimming,” Erin shared on Instagram about Ben’s strong support following Mae’s birth. “And I have kissed him every time he’s in arm’s reach because I know exactly how lucky we all are.”