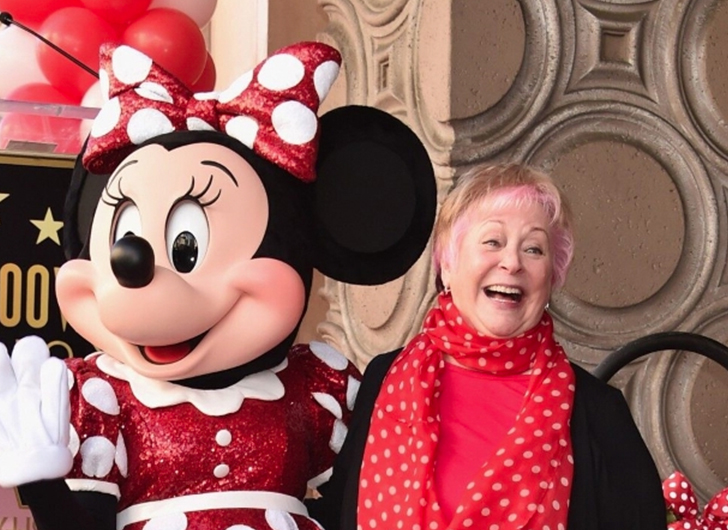 Russi Taylor, the actress who voiced Minnie Mouse, has passed away at the age of 75.

We are sorry to report that Disney Legend Russi Taylor has passed away: https://t.co/8uphuNZy3i pic.twitter.com/FwAdJJYpqw


Taylor was the voice of the beloved Disney mouse for more than 30 years in many different projects including for television, theme park experiences and theatrical themes, according to People.

Taylor was also married to the late actor, Wayne Allwine, who was the voice of Mickey Mouse.

“For more than 30 years, Minnie and Russi worked together to entertain millions around the world — a partnership that made Minnie a global icon and Russi a Disney Legend beloved by fans everywhere,” Bob Iger, Chairman and CEO of The Walt Disney Company, said in a statement confirming the star’s passing. “We’re so grateful for Russi’s talent as well as the tremendous spirit and great joy she brought to everything she did. It was a privilege to have known her and an honor to have worked with her, and we take comfort in the knowledge that her work will continue to entertain and inspire for generations to come. Russi will be sorely missed and our hearts go out to her family and friends, along with our deepest condolences.”

According to People, along with providing the voice of Minnie Mouse, Taylor also lent her voice to Donald Duck’s nephews, Huey, Dewey, and Louis, and their friend Webbigail Vanderquack in the original DuckTales animated series.