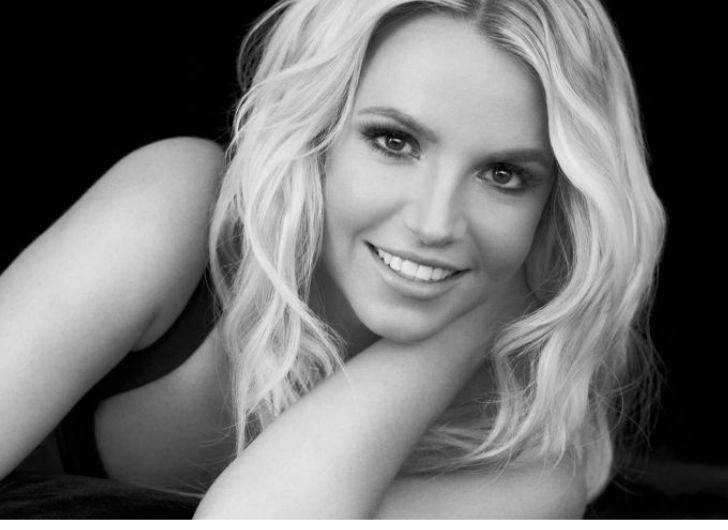 Just days after posting a picture on Twitter showing off her rock hard physique in the gym, Britney stepped out for a meal with reported love interest, Sam Asghari.

Good morning! May you all have a blessed day pic.twitter.com/jJoIckBZET

Eye-catching Sam, who appeared in Brit’s steamy music video “Slumber Party” donned black jeans and a denim jacket and he joined Spears and a couple of their friends for dinner at Gyu-Kaku Japanese BBQ in Canoga Park, California. 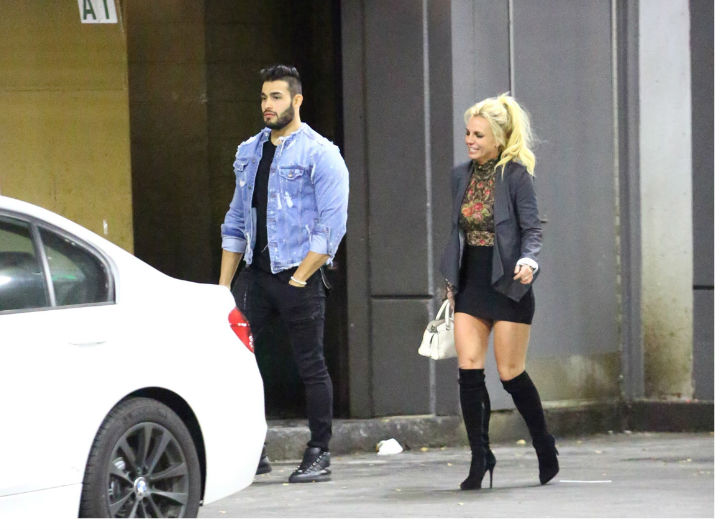 Britney sported over-the-knee black boots, a figure hugging mini and grey jacket. Gentleman Sam showed off some good manners by opening the car door for the 35-year-old pop-star. Sam, who originally hails from Iran, is a fitness model with over 164,000 Instagram followers.

Keep your head up in failure, and your head down in success

Rumors first began to swirl around the couple back in November, although neither have clarified the reports.