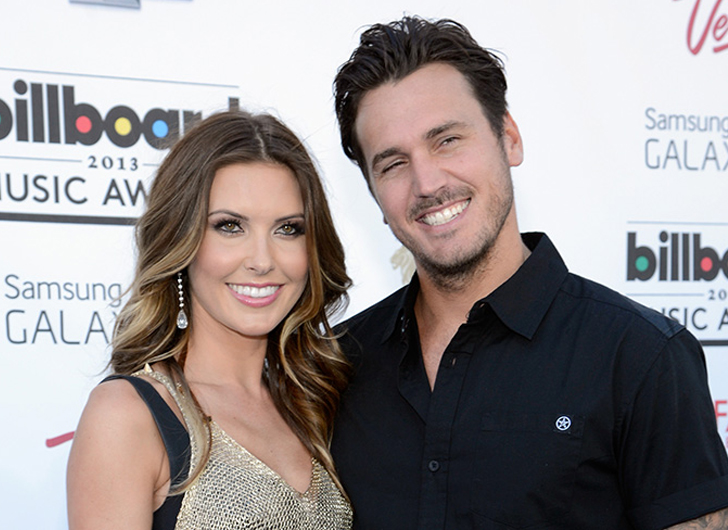 According to court docs obtained by TMZ, the abuse started over the summer with Corey hurling emotional abuse at Audrina and threatening suicide if she left. The incidents culminated on September 6 when a terrified Audrina called the cops and filed a police report.

The couple tied the knot in Hawaii back in November 2016, but have been dating on and off since 2008. They share a one-year-old daughter together, Kirra Max.