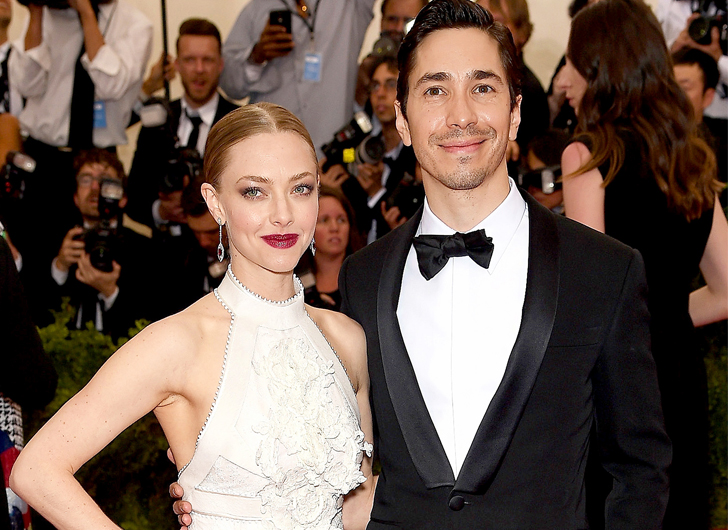 Amanda Seyfried and Justin Long have reportedly gone their separate ways after two years of dating. The pair have been bitten with the break-up bug according to US Weekly. 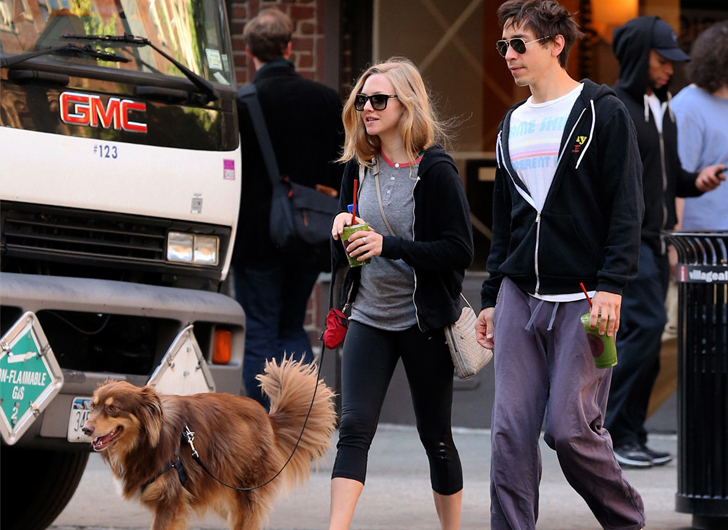 The actor/actress duo began their relationship in the Summer of 2013, Seyfried admitting to Vogue that it was an Instagram post by the actor that first caught her eye. The post, not a sexy photo of the star, rather a funny picture that made her laugh out loud, prompting the actress to contact Long.

According to Us Weekly sources, “It happened a few weeks ago,” adding, “He’s really heartbroken.”