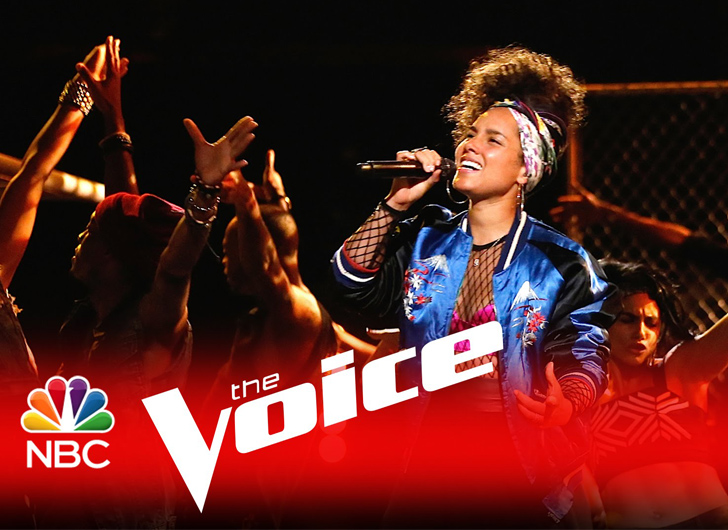 The Voice is losing one of its much loved coaches – Alicia Keys.

Alicia revealed she won’t be back for next season’s show as she is focused on creating new music.

Speaking to ET Alicia said she is working on a follow-up to her album, Here, which should be released soon:

I told them to put their serious faces on! Haaa! Keep showing Team Alicia your love! Voting is open until 12pm ET for @ChrisBLive, @VanFergOfficial, and @StephanieRiceMusic! Vote now by purchasing their performances on iTunes and at #LinkInBio

“I’m ready for the next one already,” Keys told ET. “Which was kind of the plan the whole time. I wanted to put out Here where they have a statement body of work, and my next body of work is already in the works. I’m excited!”

“I can’t wait for you to hear new music and so that’s one of the reasons why I won’t be able to come back next season,” the singer said. “But I love writing. It’s just the most beautiful, exciting thing and every time I get better. That’s the blessing and magic of writing.”

Although Alicia won’t be returning for next season, she told ET she hasn’t ruled out an eventual return to the NBC hit show.