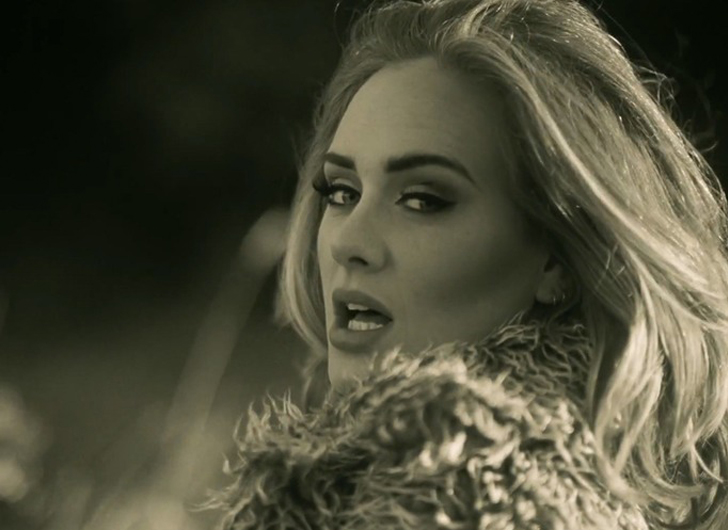 Adele fans rejoice! The 27-year-old singer debuted her new single, “Hello” on Friday, already creating quite the buzz with her comeback. The singer hasn’t released any new music in years, and with the release of her new hit, she’s not disappointing. 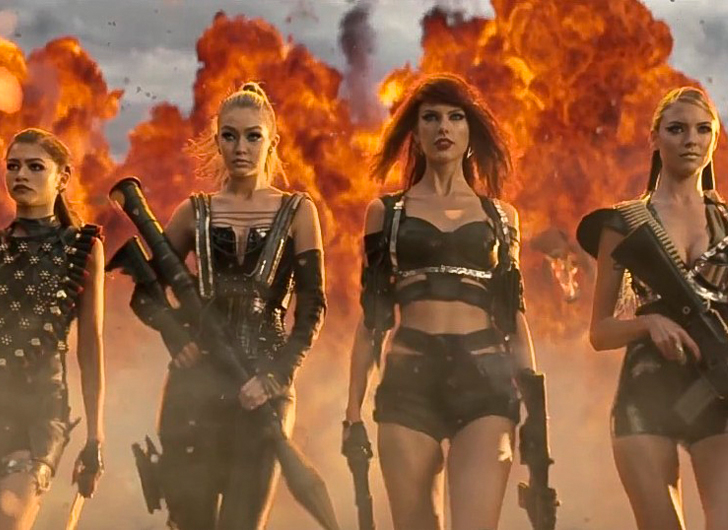 She proves her return to the music scene was well worth the wait, already making history. Within 24 hours of the premiere of the “Hello” music video, the video hit a milestone 27.7 million views. The British artist surpassed Taylor Swift’s much anticipated and publicized music video for “Bad Blood,” in which she recruited an A-list “squad” to join her onscreen. Swift reached 20.1 million views in the 24-hour period, an amazing feat, but Adele surpassed that number by a cool 7 million.

Check out the emotional video everyone’s been talking about!