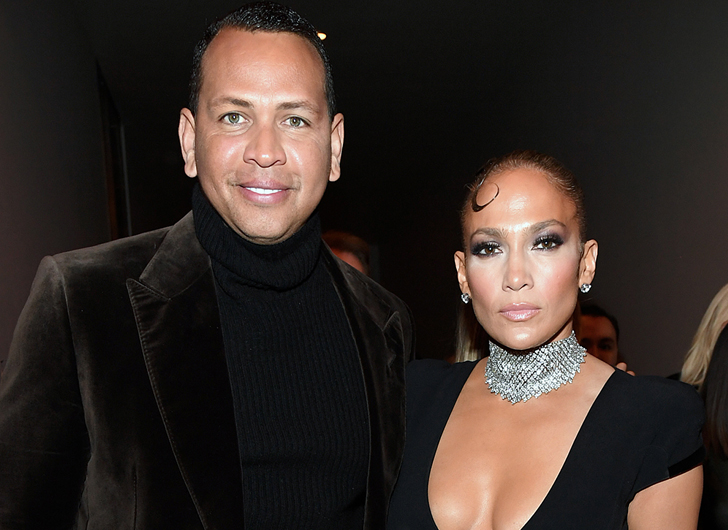 J.Lo and A-Rod have addressed rumors they are splitting up, revealing in a statement “the reports are inaccurate.”

The statement from the couple, who have been together for four years, comes after numerous media outlets cited a source close to the couple as saying they had called off their engagement.


“All the reports are inaccurate,” the celebrity couple said in a joint statement reported by Reuters. “We are working through some things.”


According to People, a source revealed the couple did not break up, but had talked about it.

“They hit a rough patch,” the source told People. “She’s working in the Dominican Republic and he’s in Miami so it’s tough seeing each other especially with quarantining and COVID.”