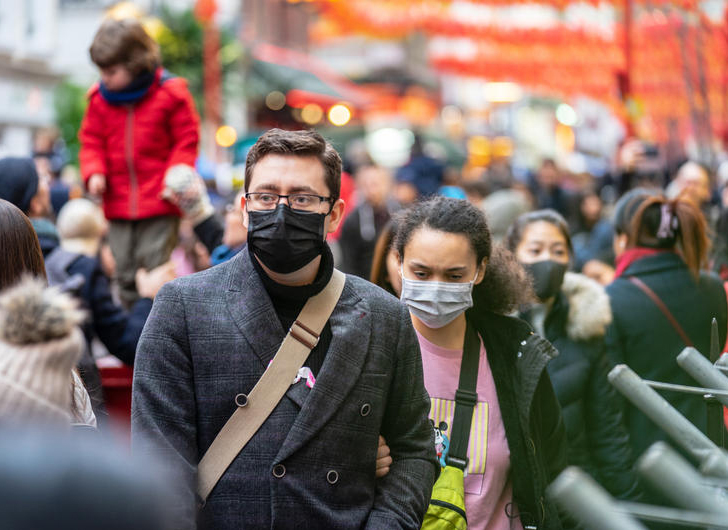 A survey sent out by the U.S. Census Bureau has found that a third of Americans are experiencing symptoms related to anxiety or depression during the coronavirus pandemic, Insider reports.

The results show that 30% of the 228,660 participants reported symptoms of anxiety and 23.5% are experiencing symptoms associated with depression. These figures are almost double the amount of Americans reporting the same conditions in 2014.

According to Insider, the results came from a 20-minute online survey, which “included questions from official questionnaires doctors use to screen patients for anxiety and depression.”

The data showed women had more symptoms of anxiety and depression than men and younger people between the ages of 18 to 29 were the most emotionally affected by the pandemic, despite being the least at risk for succumbing to COVID-19.

Insider reports Mississippi had the highest percentage of both anxiety and depression, closely followed by California and Arkansas with symptoms of depression. New Jersey and the District of Columbia followed Mississippi when it came to anxiety.