Not only is Chrissy Teigen a beautiful model, brand new mother and the other half of an apparently infatuated John Legend, she also knows how to create the perfect social media meme. 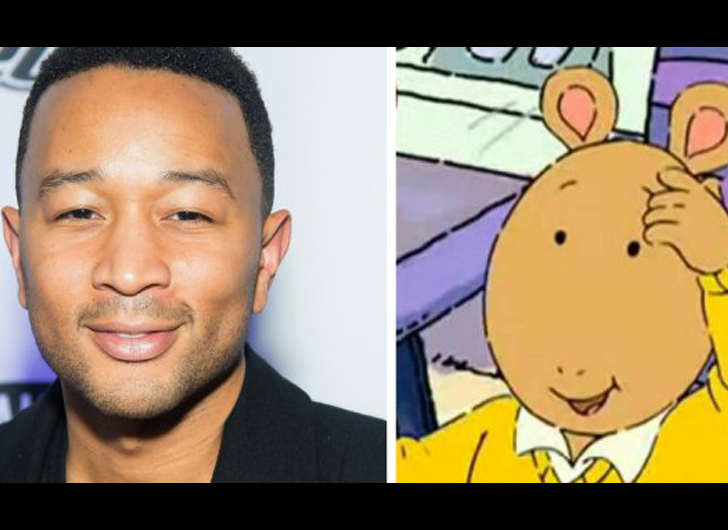 The quick-witted Sports Illustrated swimsuit model has taken social media by storm with her response to people comparing her husband to the cartoon character Arnold.

John when you tell him he looks like Arthur pic.twitter.com/0NW3NDtAb1

It first started when people began to Tweet the resemblance between Legend and Arnold.

To which Legend revealed he had no clue who Arthur is, writing, “I hadn’t even heard of this Arthur character til now. Was he around when I was a kid?”

@chrissyteigen I hadn't even heard of this Arthur character til now. Was he around when I was a kid?

@johnlegend @chrissyteigen when everyone says you look like Arthur, but you just don't see it. pic.twitter.com/QQsma031a7

@johnlegend @chrissyteigen he's a legend john how dare u 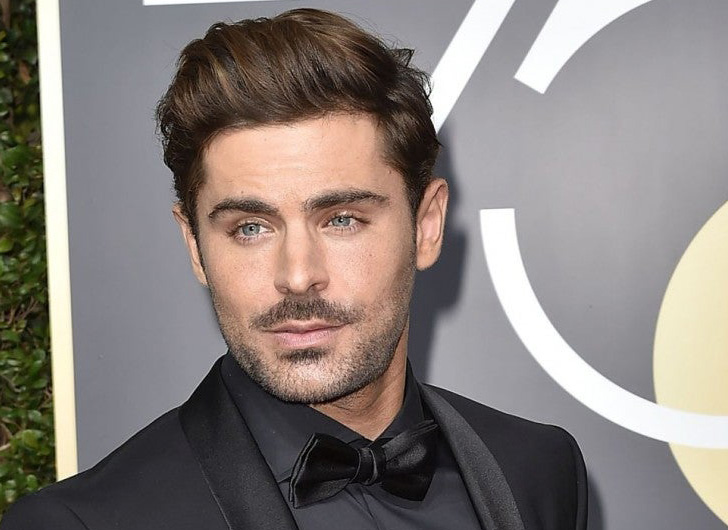 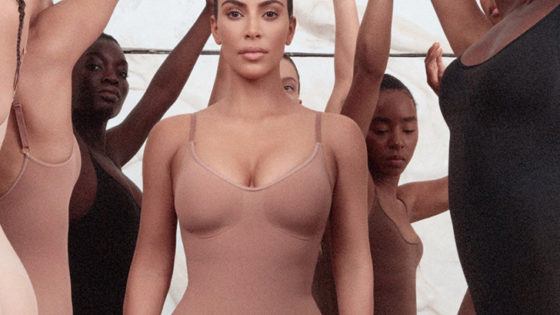 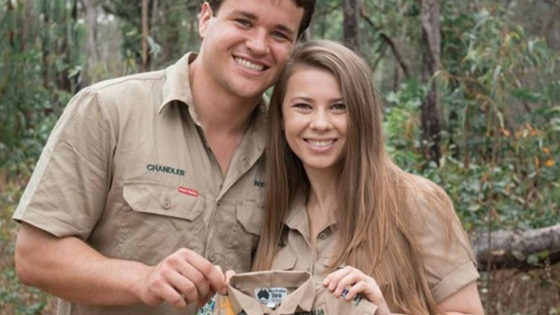 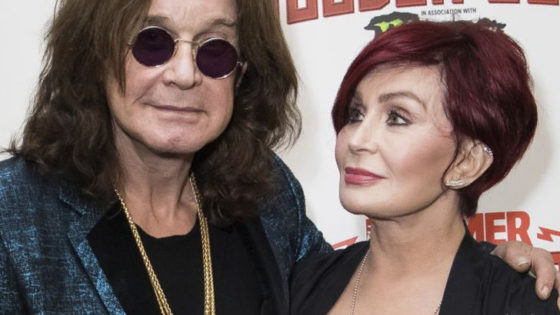 Sharon Osbourne Opens Up About Past Suicide Attempt