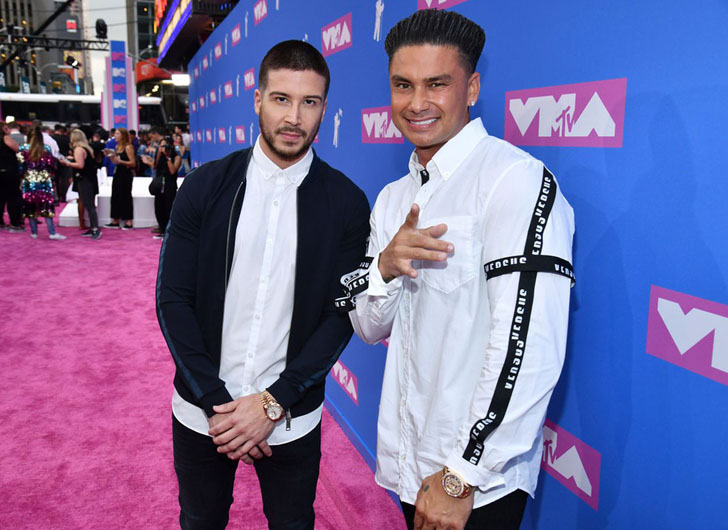 Revenge Prank with DJ Pauly D and Vinny is slated to air this summer on MTV and will air internationally later in the year.

Who will be crowned the Prank War Champion? 👑 @DJPaulyD and @VINNYGUADAGNINO have a new show on the way! #RevengePrank https://t.co/JgfACaMT24


According to People, each episode will pair the former Jersey Shore stars with someone who has unfortunately been the subject of a viral internet prank. Seeking the ultimate revenge, Pauly D and Vinny will help him, or her get payback on the loved one who originally embarrassed them.

“With help from DJ Pauly D and Vinny, the pairs will attempt to pull off some of the most over-the-top pranks yet in order to get the ultimate revenge,” MTV revealed on their website.