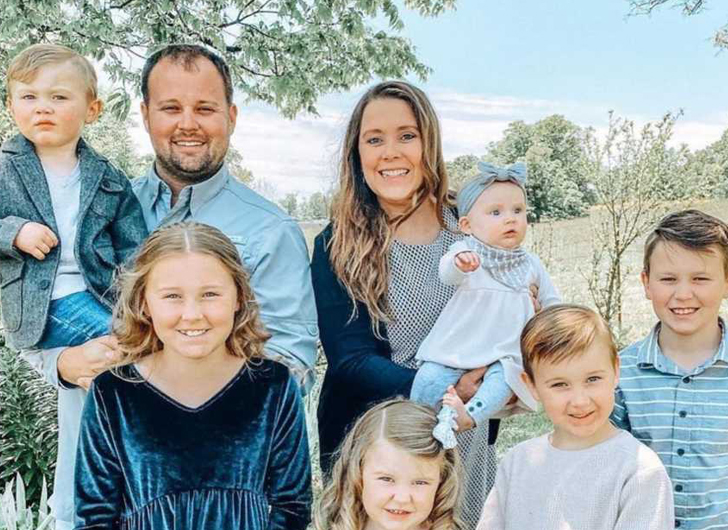 TLC has announced they are canceling the reality show Counting On following Josh Duggar’s arrest on charges of child pornography.

The show followed some of Jim and Michelle Duggar’s older children as they navigated marriage and parenthood and was a spin-off of TLC’s 19 Kids and Counting.

“TLC will not be producing additional seasons of “Counting On,” the network said in a statement. “TLC feels it is important to give the Duggar family the opportunity to address their situation privately.”

Josh Duggar, the eldest of the Duggar brood, was arrested in April on federal charges of downloading and possessing child pornography.

This isn’t the first time the 33-year-old father of six’s actions have led to the cancellation of a show. 19 Kids and Counting was canceled in 2015 after Josh admitted and apologized for “improperly touching” a babysitter and four of his younger sisters in 2002 and 2003.

Duggar’s trial has been postponed until November and, if convicted, he faces up to 20 years in prison and fines up to $250,000 on each of the two counts, amounting to a total possible sentencing of 40 years.