The News “Hunger Games” Fans Have Been Waiting For 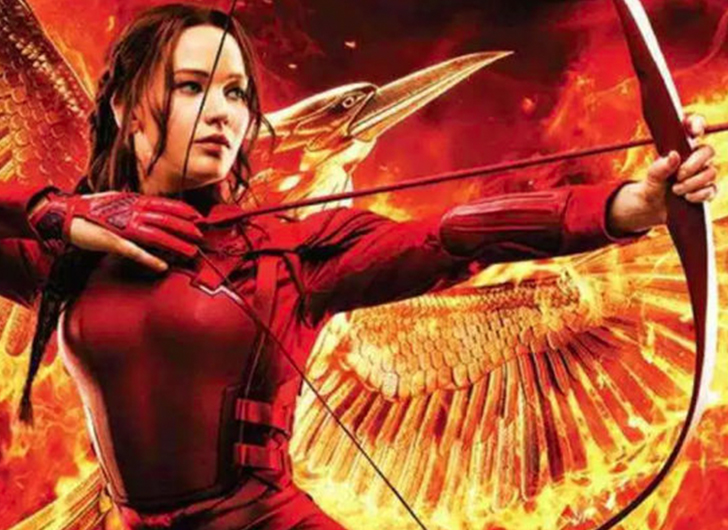 Hunger Games fans rejoice! Author Suzanne Collins is currently working on a prequel to the popular young adult novels with Scholastic announcing a release date of May 19, 2020.

Best of all, movie fans will be excited to know talks to turn the new book into a movie are in the works!

According to The Wrap, a source with insider info shared Lionsgate, the studio behind The Hunger Games film franchise, are in talks to develop the prequel into a movie.

The new book’s story will be set 64 years before the events of “The Hunger Games” with Suzanne Collins revealing of the prequel, “I wanted to explore the state of nature, who we are, and what we perceive is required for our survival. The reconstruction period 10 years after the war, commonly referred to as the Dark Days — as the country of Panem struggles back to its feet — provides fertile ground for characters to grapple with these questions and thereby define their views of humanity.”