The Greatest Athlete From Every State in America

Have you ever stopped and wondered just who is the greatest athlete to come from your home state? Some U. S. states have way more people living there, so the chances of producing elite athletes are higher. Even the smaller states have produced some of the biggest sporting legends ever. Some of these athletes went on to compete outside of their home states, but they will always be remembered by the people they grew up representing. Even if they moved to the other side of the country, they were still loved and adored by their local supporters. 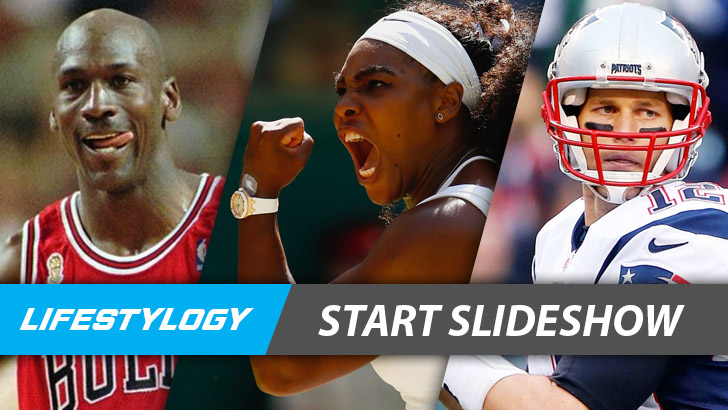 Each state has produced some incredible athletes and, as often happens in sports, we’re looking to see who’s the best from each one. The competition is fierce, and some of America’s sporting legends have missed out because someone else from the same part of the world was a little better. If you head to each of these states and mention these star’s names, you are sure to be met with smiles as people remember the good times they brought. We all love a hometown hero, but these athletes didn’t just represent their entire state – they were so much more than that. These are the greatest athletes from each U.S. state.