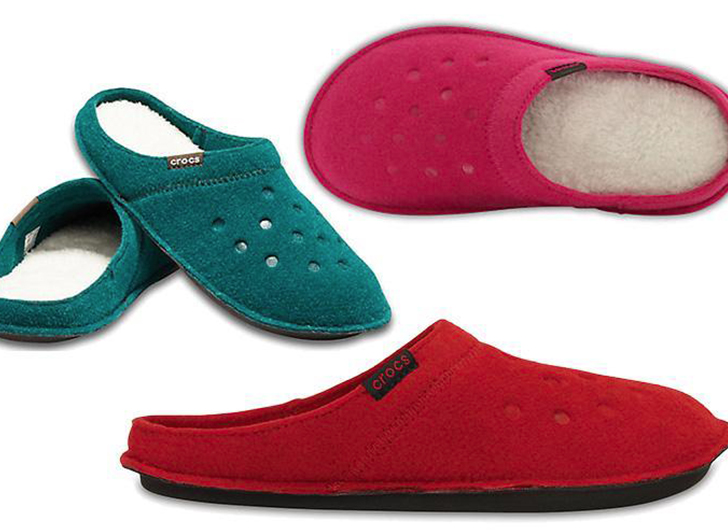 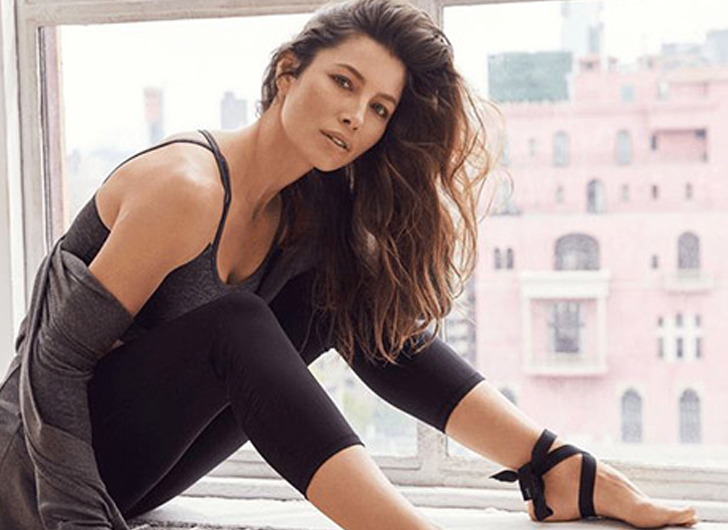 My line with @gaiam has launched! I’m so proud of it and can’t wait for you all to try it. In the meantime, I’ll be waiting like this. (link up top👆🏻)

My latest @gaiam pieces can: 1. be found now at @kohls 2. scale walls in a single bound, or 3. all the above. Click the link in my bio to get your very own super powers. #AD


Gaiam, who are known for their gorgeous yoga-inspired fitness fashion, is the perfect fit for Biel who revealed she started doing yoga to “forgo the high impact flips and tucks of her gymnast days and adopt new routines.”

“I started getting into yoga about ten years ago,” Biel revealed in a press release for her new line. “I want to demystify yoga and bring it out to more women and men in the community, where it doesn’t have to be intimidating.”

Biel’s collection will include leggings, capris, tops and jackets the actress says will bring inspiration from the runways.

“We want to bring an elegance to athleisure and elevate it so that when you see the pieces, it looks familiar to what you see on the runways and you can think about wearing it out to dinner, or to pick your kids up at school,” Biel said. 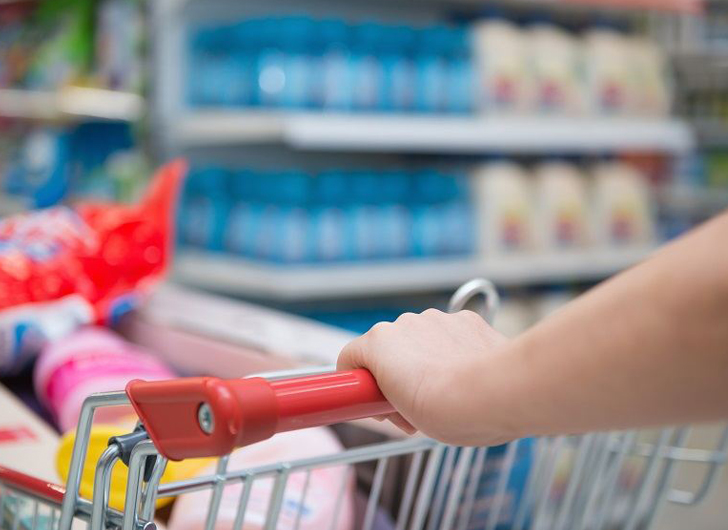 Is This The Most Hated Retail Store in America? 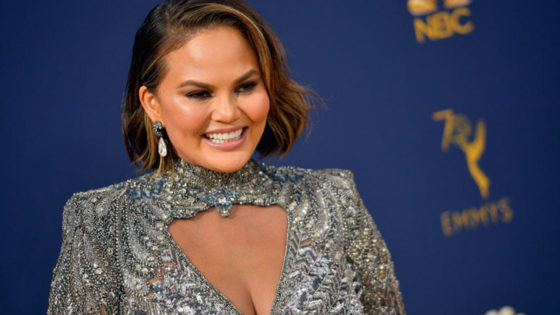 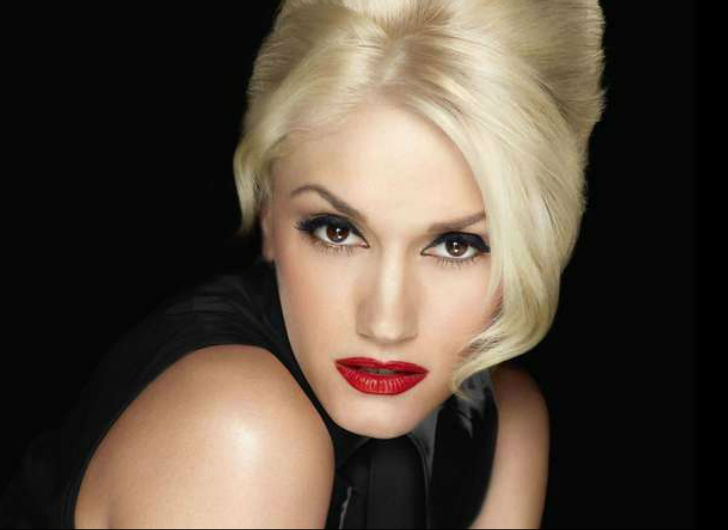 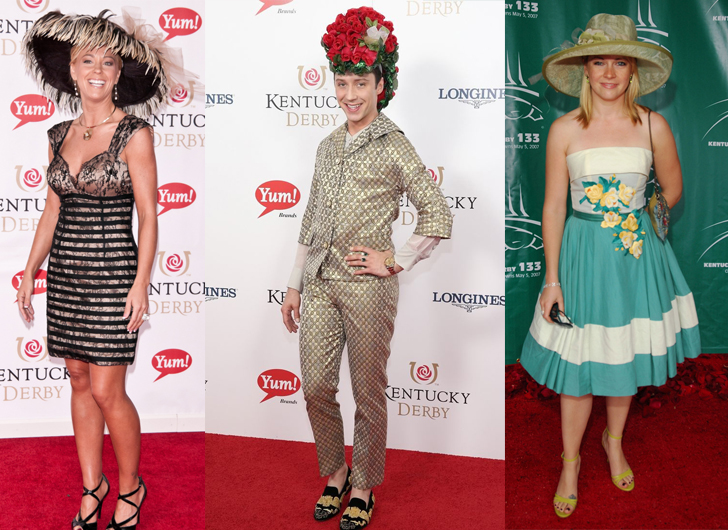 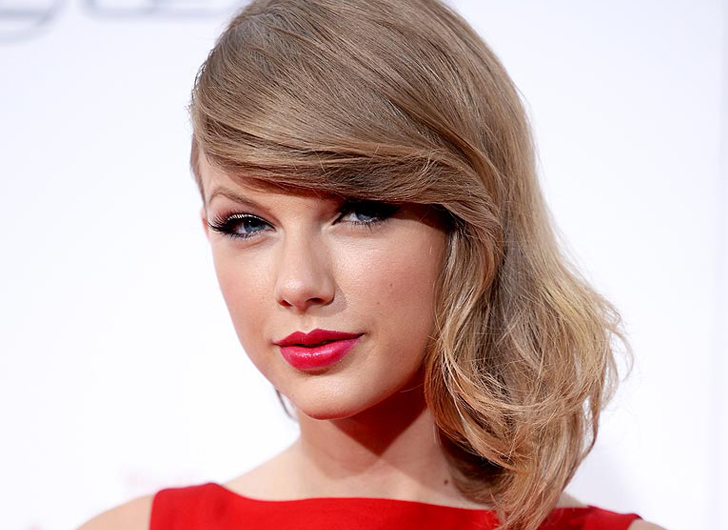