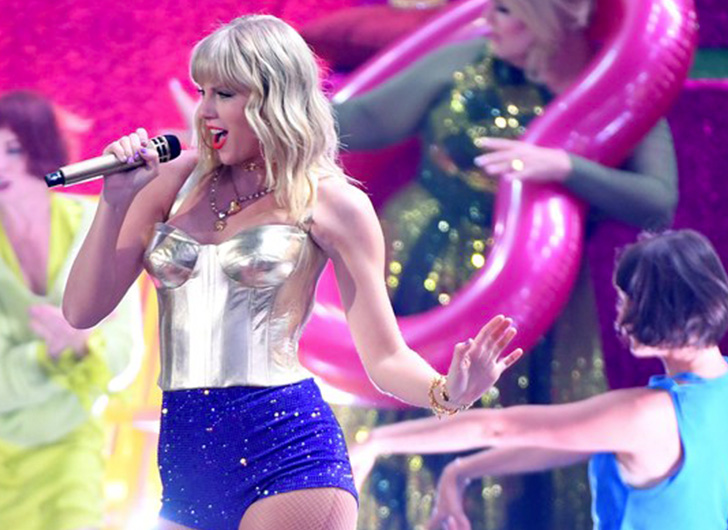 Taylor Swift swooped another award to add to her growing collection, by accepting the Video of the Year award at the 2019 MTV VMA’s.

Catch up on last night's #VMAs On Demand now! 🏹 pic.twitter.com/5aP4ZVjPQ4


During her acceptance speech, the 29-year-old singer/songwriter thanked fans, urging them to sign the Equality Act petition.

“I want to thank everyone that signed that petition because it now has half a million signatures, which is five times the amount that it would need to warrant a response from the White House,” Swift said of the Act that would give LGBTQ people equal rights under the law.