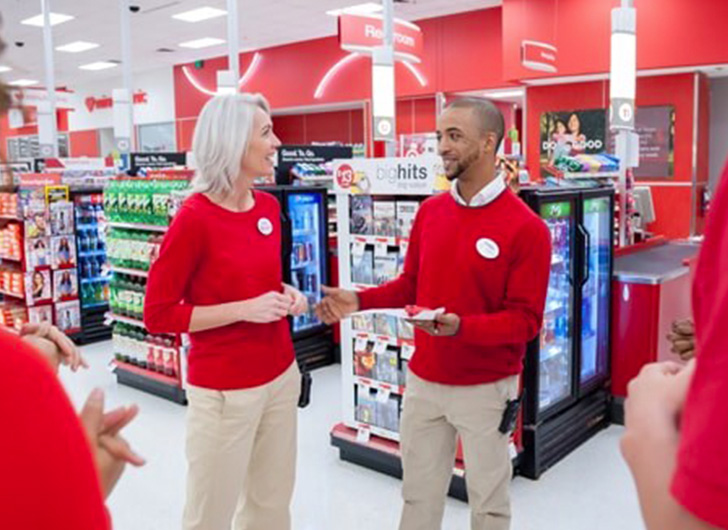 Target is increasing its minimum wage from $12 to $13 per hour starting in June as it vies to attract workers away from other retailers in a tight labor market.

The company previously shared in 2017 they hope to raise their minimum wage to $15 per hour by 2020.

According to Reuters, the Minneapolis-based retailer employs over 300,000 workers and operates 1,845 stores across the United States.

Reuters are reporting retailers are increasingly finding it difficult to attract workers, with U.S. unemployment at its lowest in 50 years.