Suze Orman Wants You To STOP Doing This With Your Money 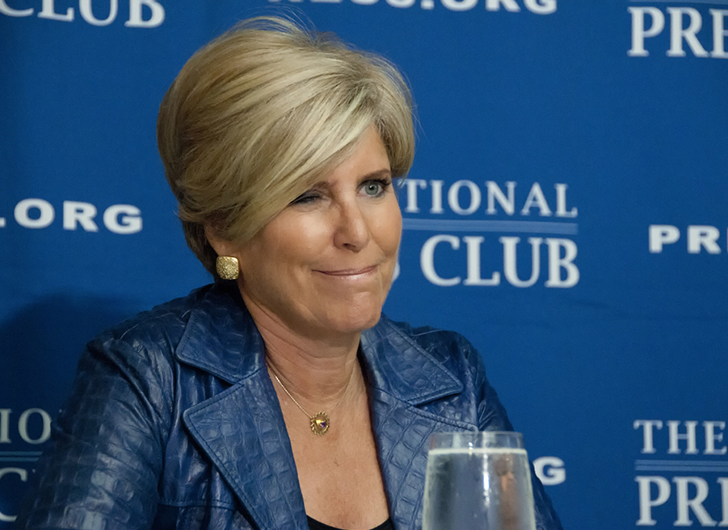 Financial guru Suze Orman has plenty of information when it comes to paying down debt, increasing wealth and living a financially sound life, yet when it comes to her number one tip the Women and Money author wants people to be authentic.

In an interview with CNBC’s Make It, Orman revealed, “The number one thing that I wish you would stop doing with your money is letting it define you. Your money, your clothes, your cars, the homes you live in, the schools you send your kids to, the little backpacks you put on their backs so everybody thinks they’re so adorable – none of those things will define you.”

“As long as you spend money so that everybody thinks you have money, so you look the part, but you’re not really – you’re just a financial liar,” Orman said of spending money to outwardly appear a certain way.

Her tip comes from first-hand experience, with Orman revealing on Make It she learned the lesson the hard way.

“I will never, ever forget when I wanted to impress a girlfriend, this woman I was dating, who was seriously wealthy. She was far more wealthy than me at this time,” Orman reflected. “I didn’t have money, so what did I do? I leased a BMW 750iL.”

“I went and I took money out of my 401(k) plan so I could buy a Cartier watch so I could impress her. I did everything that I am telling you not to do,” Orman told CNBC adding she later realised she didn’t even like the woman!

“Stop lying to yourself and live your truth,” Orman urged. “All that matter in life is that you do what’s right, versus doing what is easy.”