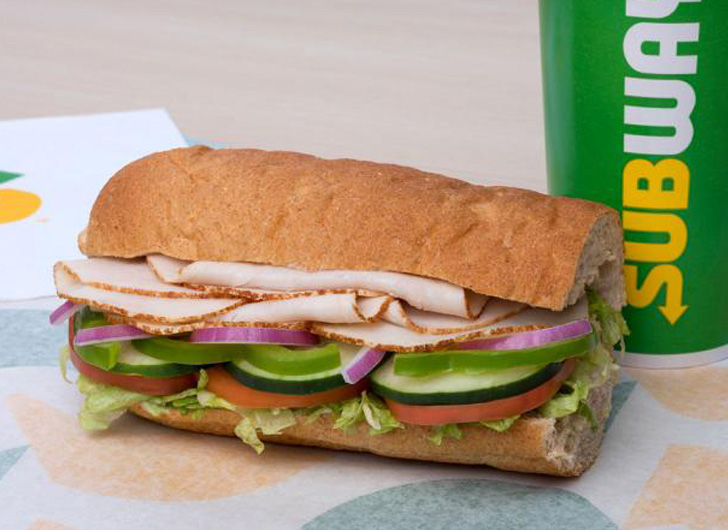 Subway is about to undergo its largest menu revamp in its fifty-year-plus history, announcing the roll-out of its “Eat Fresh Refresh” update set to hit US locations on July 13th.

According to a press release from the company, the menu will reflect some “really bold changes” that include more than 20 menu updates, 11 new and improved ingredients, two more bread options – Artisan Italian and Hearty Multigrain, six new and returning sandwiches, and four signature sandwiches.


The changes come amid controversy surrounding its tuna sandwich, which is now the subject of a California lawsuit that claims Subway’s tuna is not actually tuna, but a “mixture of various concoctions.”

Subway vehemently denies the claims, calling the lawsuit “baseless” and will not be changing its tuna product as part of the “Eat Fresh Refresh” menu overhaul.

“Our tuna doesn’t need to be touched,” Subway’s President of North America, Trevor Haynes, told Yahoo Finance. “Our guests love our tuna, it’s a product we are proud to serve in restaurants.”