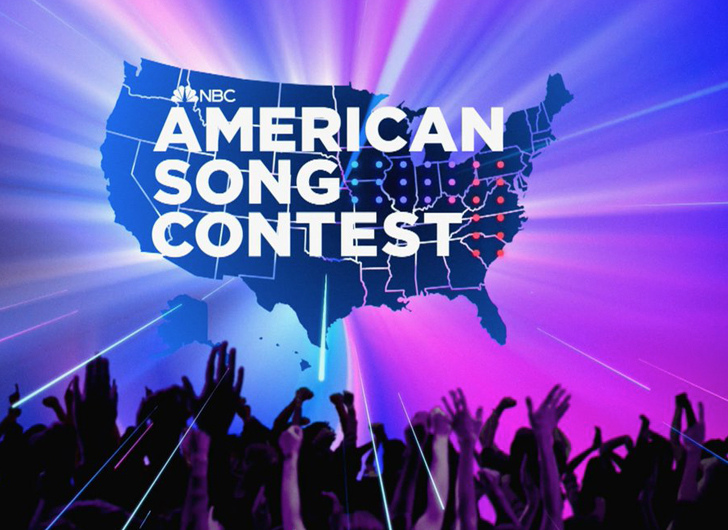 According to Deadline, the talented duo will host American Song Contest, which is based on the Eurovision Song Contest – a music competition that has been running in Europe for the past 65 years.

!!! @kellyclarkson and I are hosting the brand new show #AmericanSongContest on @nbc. Watch March 21 🔥🔥🔥👊🏿👊🏿👊🏿🎤🎤 pic.twitter.com/fXlKZrvkiR


Deadline reports the new NBC show will feature live performances from all 50 states, five US territories, and the nation’s capital and will compete to win the country’s vote for best song.

This isn’t the first time Clarkson and Snoop Dogg have worked together. The pair appeared on season 20 of NBC’s The Voice when Snoop joined the show as a mega mentor.

American Song Contest will premiere on March 21 and will run for eight weeks on Monday nights.