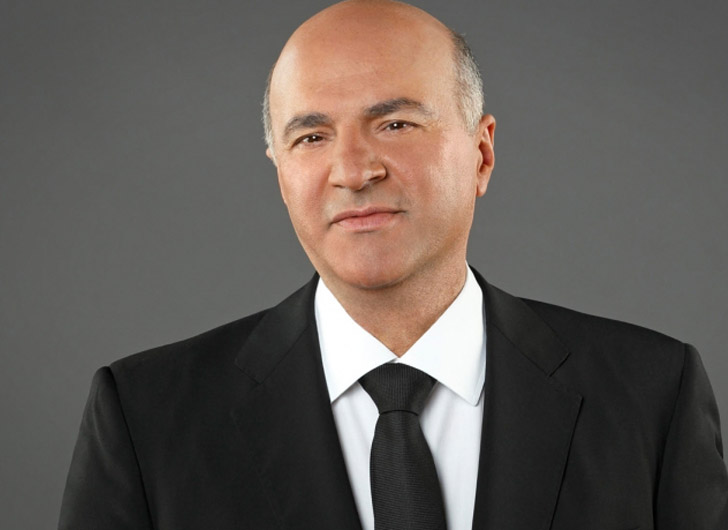 Shark Tank investor Kevin O’Leary has stated companies owned, or run by women make him the most money.

In an interview with CNBC the straight-talking businessman – affectionately known as Mr. Wonderful on Shark Tank revealed that after a decade of investing his money in business enterprises pitched on the show, “not some of my returns, all of my returns, have come from the ones run by women, or owned by women.”

Congratulations to Tracey Noonan of @wkdgoodcupcakes on making the finals for Ernst and Young's "Entrepreneur of the Year!" She's amazing! pic.twitter.com/q3hwFss7BV

O’Leary has two theories why this is the case. In a speech at Inc’s ‘GrowCo’ Conference, O’leary put the success down to women being better at time management and setting more attainable goals.

Women are just killing it when it comes to returning capital to investors. That's why I invest in them! #SharkTank https://t.co/0CWnbqmbSc

“I would give my money to a goat if I get a good return,” O’Leary told the audience at the ‘GrowCo’ conference insisting he isn’t out to start a gender war, but, “the outcomes have been very, very good on these women-run businesses because they know what they’re doing with time, and goal setting, and these things matter in micro-communities where culture is a big deal.”