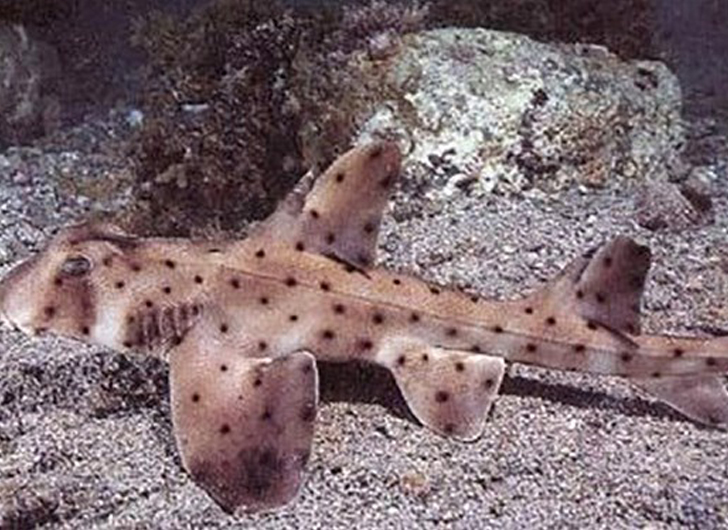 Surveillance cameras have captured the moment thieves stole a shark from the San Antonio Aquarium.

Three people snatched the shark – a 16-inch horn shark named Helen – from a pool at the aquarium and used a baby carriage to smuggle the creature out of the building.

The Leon Valley police chief just gave us an update about the shark stolen from the San Antonio Aquarium. The shark is back. It’s safe. And it’s name is Helen. pic.twitter.com/VBMhcUEavU

Fortunately, aquarium managers raced out into the parking lot and caught up with the shark thieving suspects.

“A suspect is in custody and the shark is alive and well and on its way back to the aquarium,” relieved aquarium manager, Jenny Spellman, told NBC News.