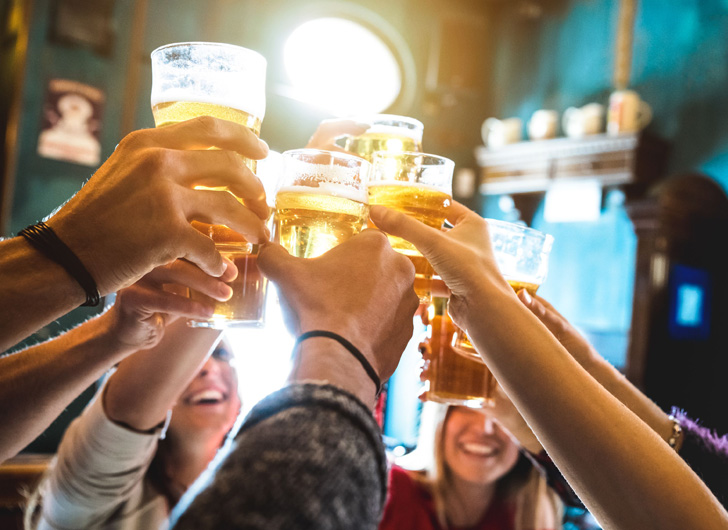 Researchers in Finland claim to have found a hangover cure that really works!

From hair-of-the-dog to fried food, revelers have tried everything to cure the dreaded hangover, but research from two Finnish universities reveals the answer lies in one semi-essential amino acid.

The small study took 19 willing male participants who then drank a number of cranberry juice and 10% Finnish grain alcohol drinks based on each of their body weight. After consuming the cocktails, each participant was given either a placebo, a pill containing 600mg of L-cysteine, or a 1200mg dose of L-cysteine.

“The fact of the matter is that higher degree of alcohol-related hangover and stress symptoms lead to more effort ‘curing’ the after-effects by drinking alcohol,” the researchers said in a statement reported by Lonely Planet. “L-cysteine would reduce the need of drinking the next day with no or less hangover symptoms: nausea, headache, stress and anxiety. Altogether, these effects of L-cysteine are unique and seem to have a future in preventing or alleviating these harmful symptoms as well as reducing the risk of alcohol addiction.” 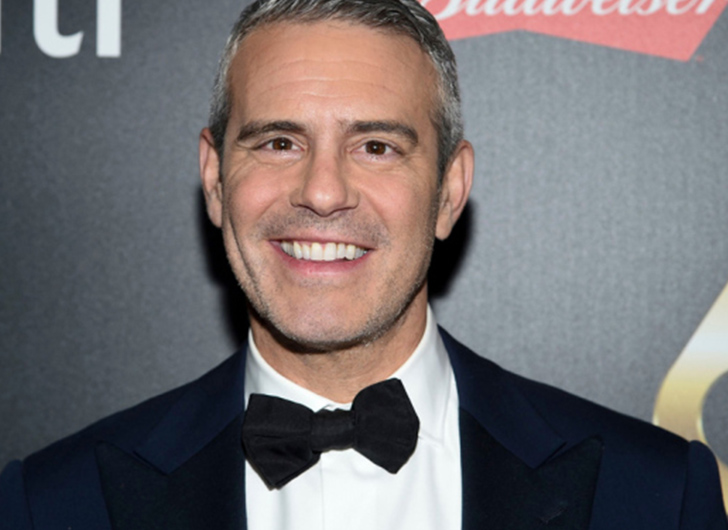 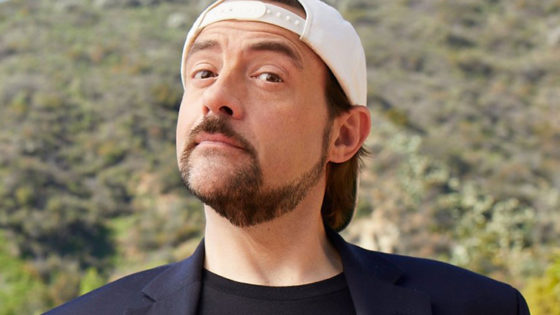 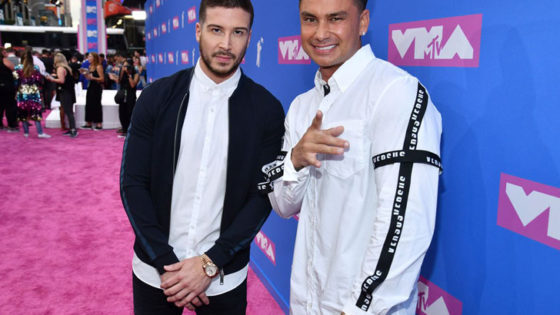 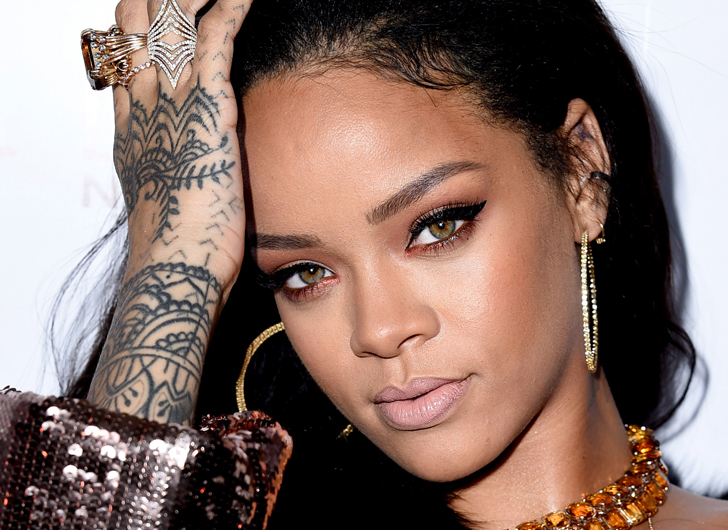 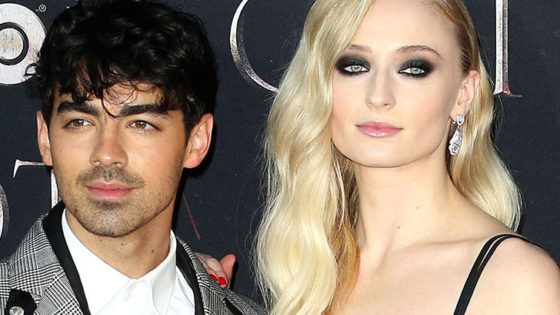 Joe Jonas Officially Off The Market!