Renée Zellweger Reveals She Walks to the Oscars 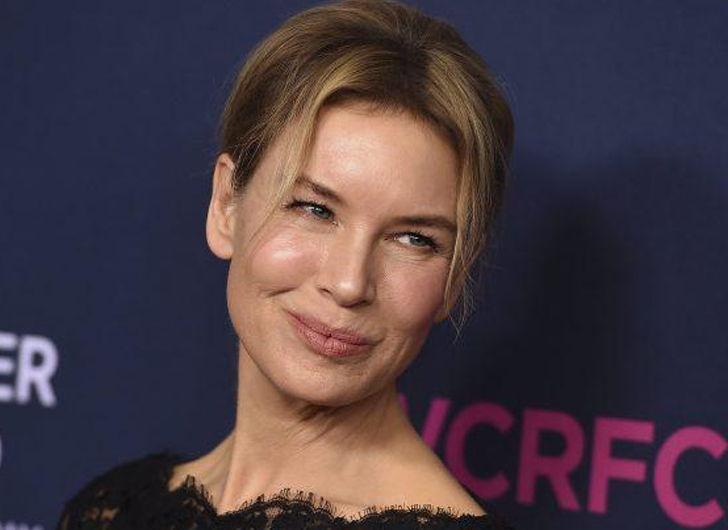 During an appearance on The Tonight Show Starring Jimmy Fallon, Zellweger told Fallon she actually walks to the Oscars!

“I want to be grounded when I go in,” the Academy Award winner revealed. “I have a couple of rituals and things that I like to do before I go. I like to walk.”

“I don’t like to get in the car, the long limo ride,” the 52-year-old actress explained. “I don’t like getting out and it’s all crazy and people screaming and stuff…so I sneak in.”

“I don’t recommend it,” Zellweger said of having to walk to the ceremony in sky-high stilettos. “But it is a good exercise for keeping you grounded.”