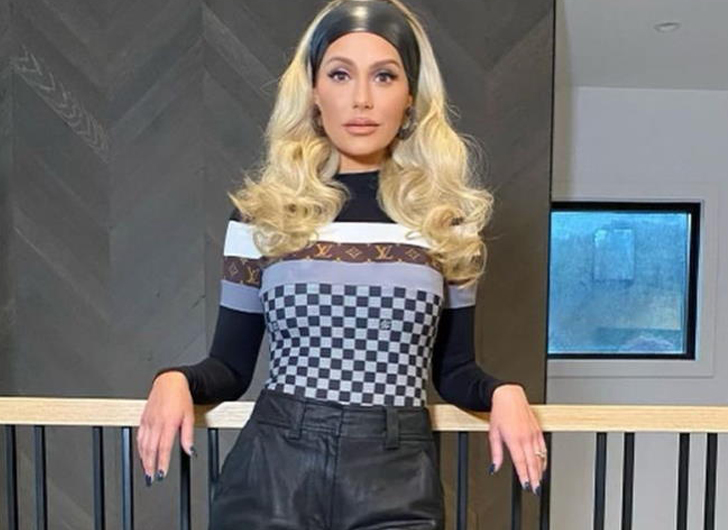 Real Housewives of Beverly Hills star, Dorit Kemsley, has been left shaken up after three men reportedly broke into her Encino Hills home while she and her two children slept.


According to the Daily Mail, three male intruders broke into the home late Wednesday night by breaking through a glass door.

Dorit’s husband, Paul “P.K.” Kemsley was in London when the robbery occurred, but is reportedly on his way back to be with his wife, son Jagger, 7, and daughter Phoenix, 5.

According to Page Six, two of the suspects reportedly broke into Dorit’s bedroom and held her at gunpoint. The 45-year-old begged the intruders, “Don’t hurt my babies. Don’t kill me. I’m a mother.”

After ransacking the home for approximately 20 minutes, Page Six reveals the men made off with Kemsley’s jewelry and handbags.

“The suspects took handbags, jewelry, and watches with a significant monetary loss and fled the location in a black truck,” the LAPD revealed.

No arrests have been made and police are requesting help from the public.