In what seems like the perfect scenario, the creator of Full House has purchased the San Francisco Victorian used as the Tanner home in the opening credits of the much loved sitcom.

The property located at 1709 Broderick Street, came on the market last May for $4.15 million. As it turns out, the creator of Full House, Jeff Franklin, was so sentimental about the house he decided to purchase it himself.

Speaking to The Hollywood Reporter, Franklin revealed, “The house came on the market and really, I just thought, I have to buy this house. I’m so sentimental about the house. It’s great to have the house in our Full House family and be able to preserve it for the fans. Seriously, I love owning this house!”

Franklin plans to restore the house, bring it back up to code and then incorporate it into Fuller House, which streams on Netflix. 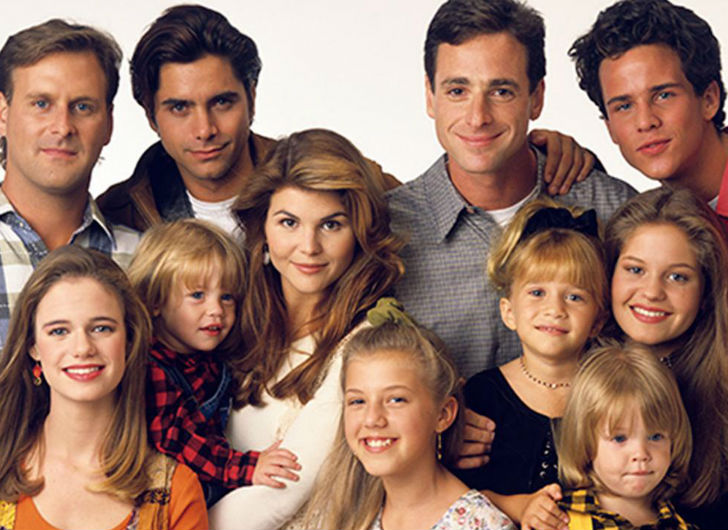 “We would take advantage of the fact that I now own the house,” Franklin told The Hollywood Reporter. “We could go up there and shoot some new footage and maybe bring the cast up.”

Franklin also revealed he has plans to host a slumber party with the Tanner family in the property, once the work is done.