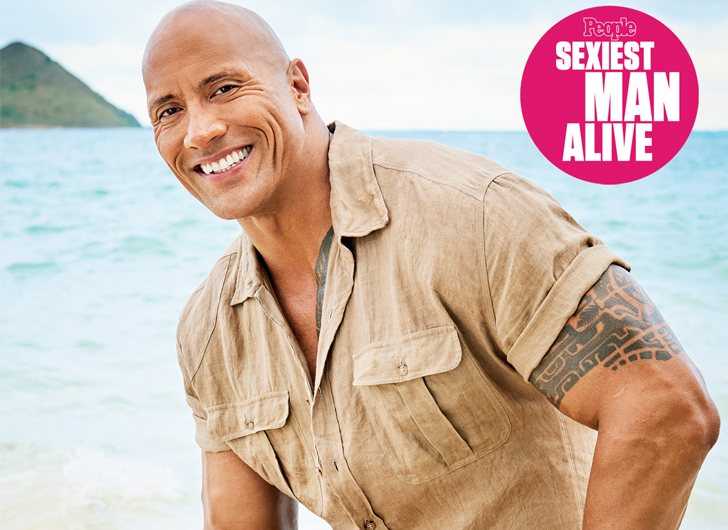 Not only is he the highest paid actor, now Dwayne “The Rock” Johnson can add People magazine’s “Sexiest Man Alive for 2016” to his string of successes.

The 44-year-old former WWE champ revealed to People that becoming comfortable in his own skin “took a lot of time.”

At 6’5” tall, the father-of-two revealed to People magazine how growing up in Hawaii, “I was doing a lot of things that I shouldn’t have. I was getting arrested multiple times, but at the same time, always very respectful to my teachers and elders. I was unsure of who I was and who I wanted to be.” 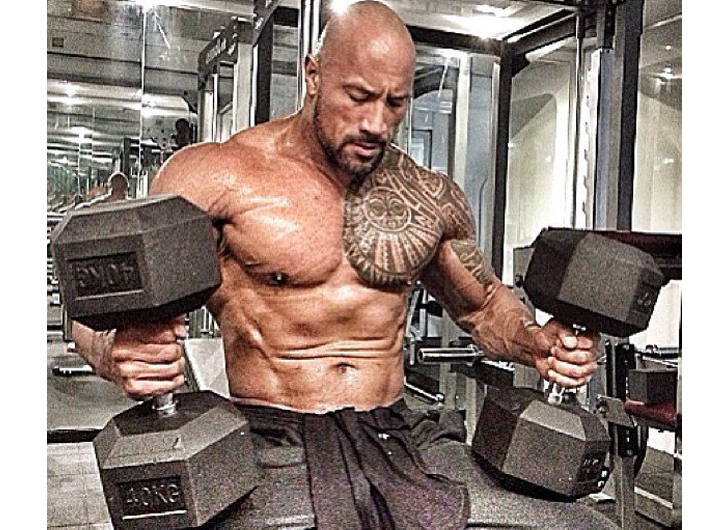 So what does this reformed bad boy make of being voted ‘Sexiest Man Alive?’ – “I said ‘that’s awesome.’ And then what went through my mind was just how cool and exciting it is,” he told the mag. “And then I thought, ‘Wow, we’ve pretty much reached the pinnacle.’ I’m not quite too sure where we go from here. I’ve done it all, this is it.”

When asked what he thought fans found sexiest about it, Johnson remarked, “Ah, a sense of humor. And I think just not trying to be sexy and just being cool and confident in your movies.”