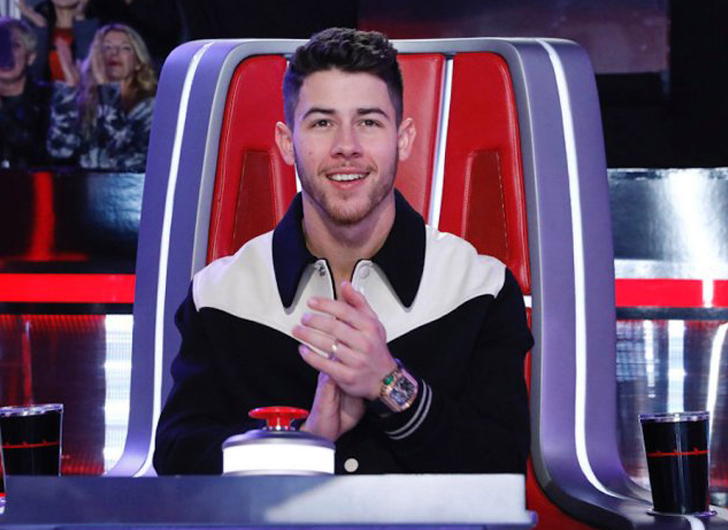 Jonas fans rejoice! NBC confirmed this week that Nick Jonas will be returning as a judge for season 20 of The Voice.

In a hilarious video announcing the news, Jonas told fans, “I’ve been living and breathing The Voice since season 18. Channel your inner champion. Make Blake cry. Little do these coaches know, I’ve grown stronger by the day. The newbie has now become the master.”


Jonas shared the video with his 30 million Instagram followers, captioning the footage, “Warriors never sleep. I’m back and ready to win this thing.” 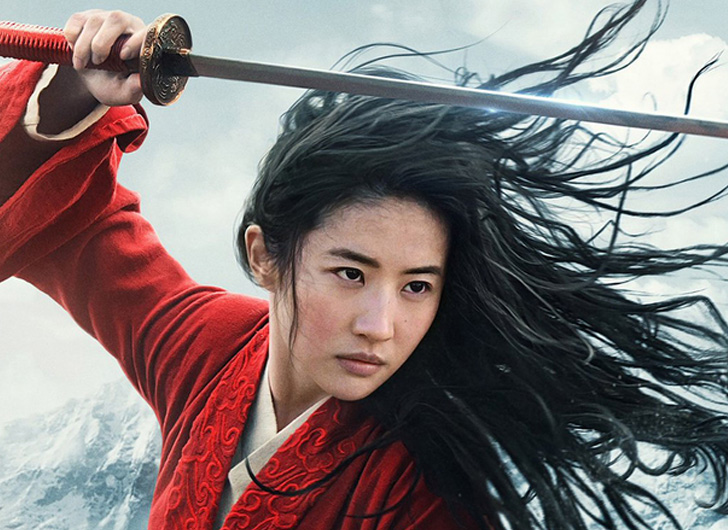 Live-Action ‘Mulan’ Coming to Disney Plus This Week 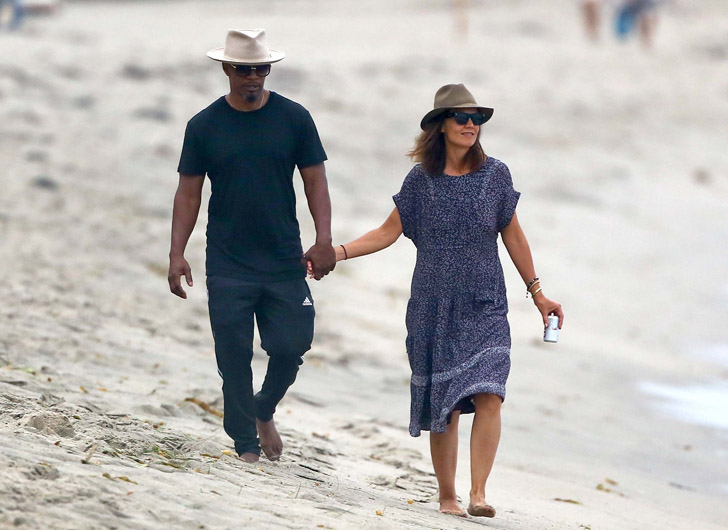 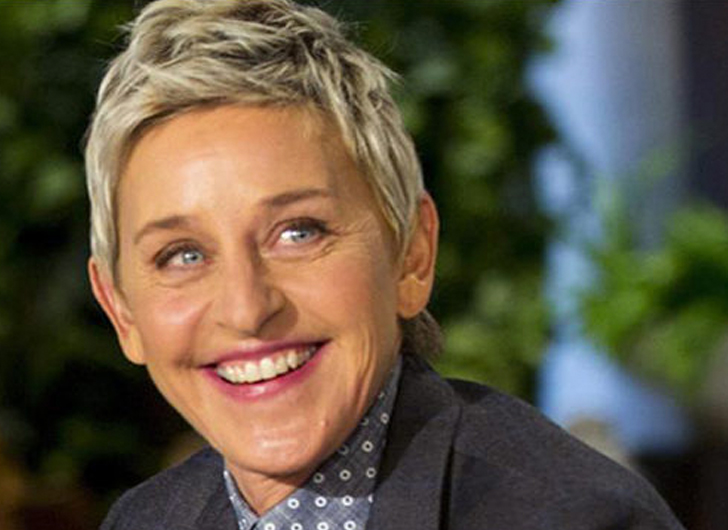 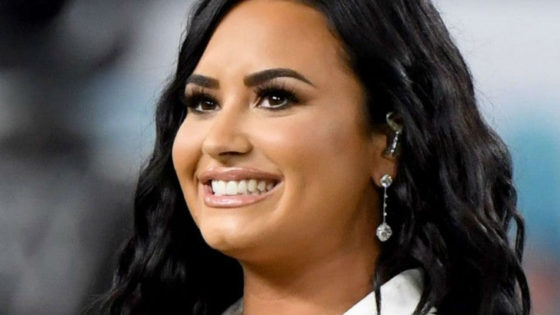 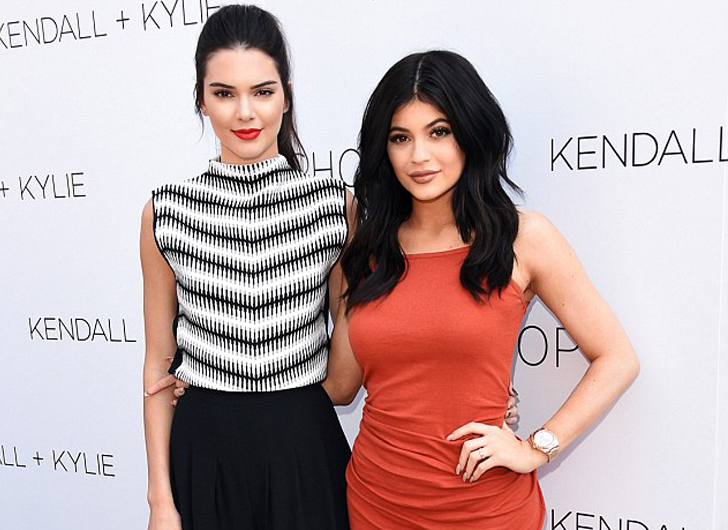