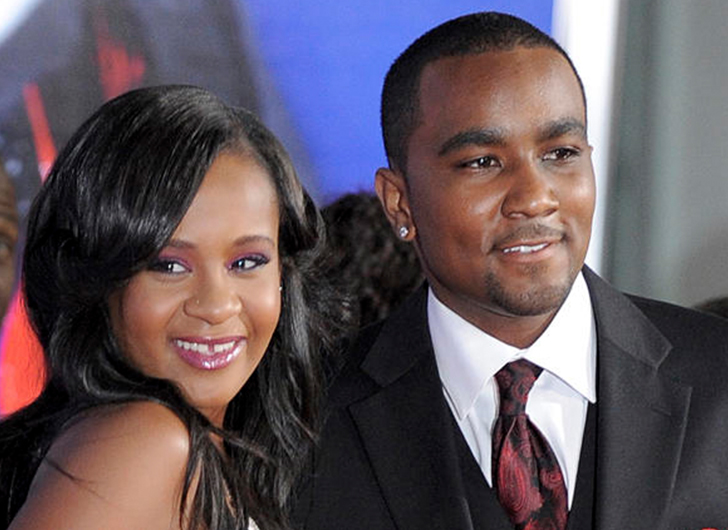 The ex-boyfriend of Whitney Houston’s daughter, Bobbi Kristina Brown, has died of an apparent drug overdose at the age of 30.

His passing comes three years after he was found legally responsible for Brown’s death after she was found unresponsive in a bathtub.

Gordon’s attorney, Joe Habachy, confirmed the news to several media outlets, stating, “My heart is heavy today after learning that my long time client Nick Gordon died … while I cannot speak to the specific circumstances of his death, I can say that it’s been truly heartbreaking to have witnessed first hand the total devastation that drug addiction has wreaked upon a group of young friends, all of whom were loved and had immense potential.”

According to People, Gordon’s brother, Jack Walker Jr., confirmed the 30-year-old died of a drug overdose, telling the mag, “We are devastated by the loss of my beautiful brother,” Walker Jr. tells PEOPLE in a statement. “He leaves a void in the hearts of my family and his friends. Nick’s battle in life was not an easy one. I will be forever grateful that my God afforded a small moment at the very end of Nick’s life, and I was able to hold his hand as he journeyed on.”

According to the Daily Mail, sources reveal Gordon suffered a number of heart attacks on New Year’s Day and was rushed to the Intensive Care Unit at Altamonte Springs Hospital, where he eventually died.

Gordon was taken in by the late Whitney Houston at the age of 12, with the singer raising Gordon alongside her daughter, Bobbi Kristina. Gordon and Bobbi became romantically involved following Houston’s death in 2012.