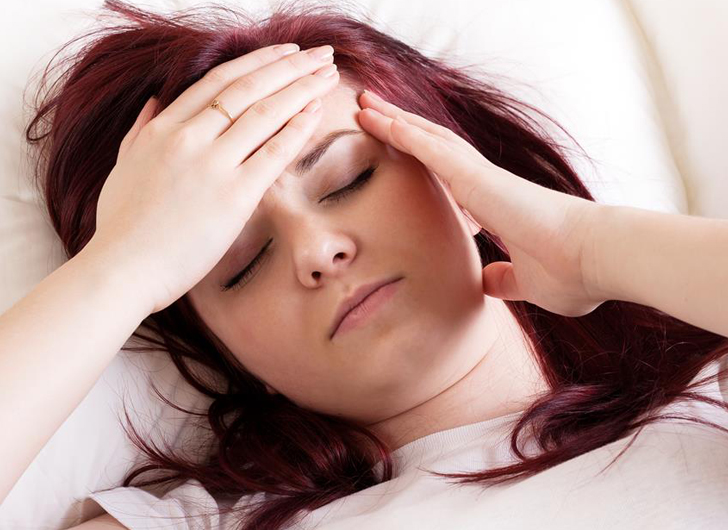 A new study has found a possible correlation between mono in teenage years and a multiple sclerosis diagnosis after the age of 20.

According to People, a study published in the journal JAMA Network Open found that developing MS may be linked to contracting mononucleosis in childhood or adolescence.

Scientists from Sweden and the United Kingdom gathered data from nearly 2.5 million Swedish people and found that a mononucleosis infection during teenage years may be linked to an MS diagnosis after the age of twenty.

“There were associations observed between infectious mononucleosis in childhood and adolescence and an increased risk for an MS diagnosis. This association remained significant after controlling for shared familial factors,” People reports the study’s authors as stating.

According to People, the study found that the risk of being diagnosed with multiple sclerosis decreases the older a person is when they are infected with mononucleosis.