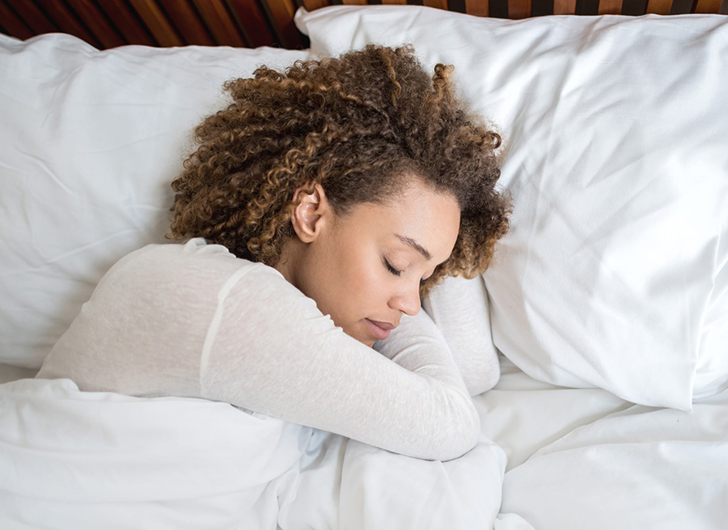 Researchers have found there is an optimum time to go to bed each evening – one that may reduce your risk for heart disease.

According to NBC, an analysis of more than 88,000 adults found that falling asleep between 10 and 11 p.m is best for cardiovascular health.

“The body has a 24-hour internal clock, called circadian rhythm, that helps regulate physical and mental functioning,” a co-author of the study, David Plans, a neuroscientist and experimental psychologist who is a senior lecturer in organizational neuroscience at the University of Exeter in the U.K., said in a statement reported by NBC. “While we cannot conclude causation from our study, the results suggest that early or late bedtimes may be more likely to disrupt the body clock, with adverse consequences for cardiovascular health.”