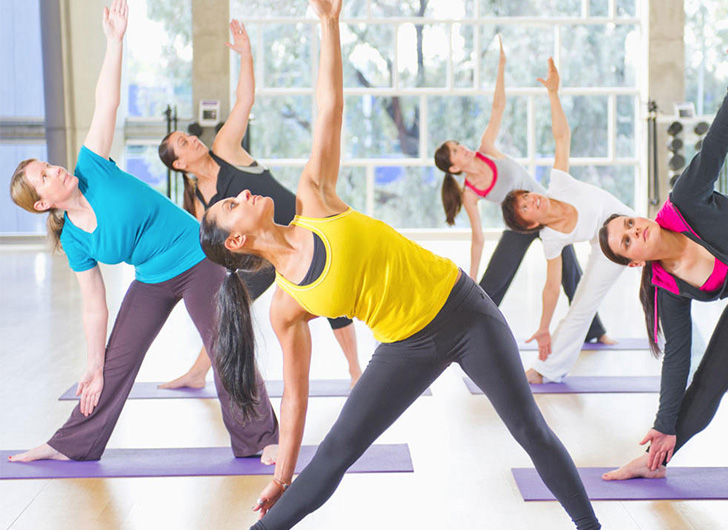 New federal guidelines regarding exercise have been released stressing the need to move more, sit less and start exercising at a younger age.

According to the Associated Press, the federal updates are the first since the government’s physical activity guidelines came out a decade ago and they urge Americans that any type and amount of exercise helps health.

The biggest change in the federal guidelines comes in the age children should start exercising. It used to be six-years of age, but the new guidelines suggest preschoolers as young as three should participate in active play throughout the day. For adults, the updated guidelines stress we should be sitting less and participating in at least 2.5 to 5 hours of moderate intensity exercise per week, or 1.25 – 2.5 hours of vigorous activity a week. At least two days per week should be devoted to muscle building exercises like push-ups, or lifting weights, according to the Associated Press.

One major change comes in the amount of physical exercise recommended for adults. According to the AP it used to be aerobic activity had to be done for at least 10 minutes, now even short times are known to be helpful with a single aerobic activity helping to reduce stress, improve sleep and lower blood pressure.

For older adults the federal guidelines recommend activities which aid in better balance to prevent falls.

According to findings reported in the Journal of the American Medical Association, only 26% of men, 19% of women and 20% of adolescents are meeting the government standards, which costs the US healthcare system $117 billion each year and leads to approximately 10% premature deaths.