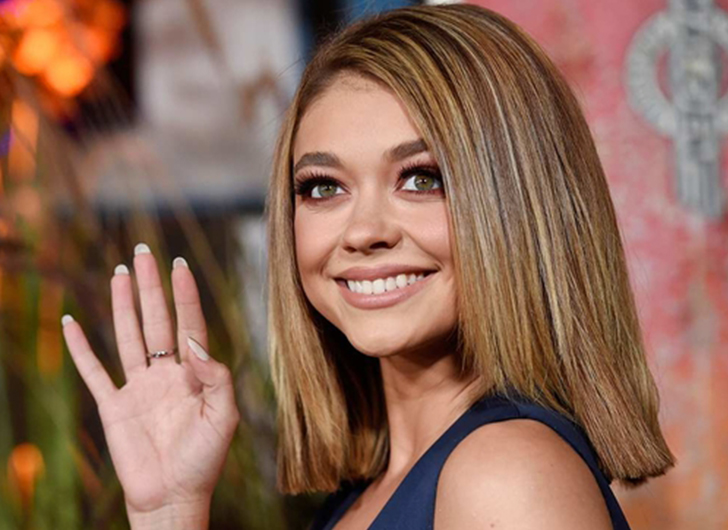 Sarah Hyland, who plays Haley Dunphy on the hit ABC sitcom Modern Family has revealed she underwent a second kidney transplant after her first one failed.

I say words here (link in bio) that hopefully others can relate to and feel like they’re not alone. Hopefully those that are lucky enough not to experience this will learn about something new and take a moment to appreciate their health. Thank you so much to all the love and light I have received today. I love you all ❤️


The 28-year-old opened up to Self about her health struggles, which even left her contemplating suicide.

The brave star suffers from kidney dysplasia, meaning her kidneys did not fully develop in the womb. The condition causes painful cysts to form, which along with the endometriosis Hyland also suffers from left her in excruciating pain.

Hyland underwent a kidney transplant in 2012, with her father donating a kidney, but Hyland revealed her body began to reject the kidney in October 2016 requiring her to undergo routine dialysis.

Hyland told Self doctors removed the transplanted kidney in May 2017, with her brother then offering his kidney, which was fortunately a match. Still Hyland felt conflicted, sharing, “I was very depressed. When a family member gives you a second chance at life, and it fails, it almost feels like it’s your fault. It’s not. But it does. For a long time I was contemplating suicide, because I didn’t want to fail my little brother like I failed my dad.”

The Modern Family star decided to talk to someone about her suicidal thoughts, which helped. Still the actress had to undergo the ordeal of six surgeries in just 16 months, including a laparoscopic surgery for endometriosis and a hernia repair surgery.

Through it all Hyland reveals support from fans on social media and her boyfriend, Wells Adams, helped her through the health battles.

Cheers to the 6 MILLION OF YOU who keep up with my nonsensical strange antics on @instagram!!!! (Just like this guy does 24/7) I love you all! Thank you so much for all your support!!! 😘😍😘😍


“He’s seen me at my worst,” Hyland says of Wells, whom she met just three days before her kidney transplant. “He was there through all of that. I think that’s why I feel the most beautiful in his eyes, because he still finds me beautiful after seeing all that.”