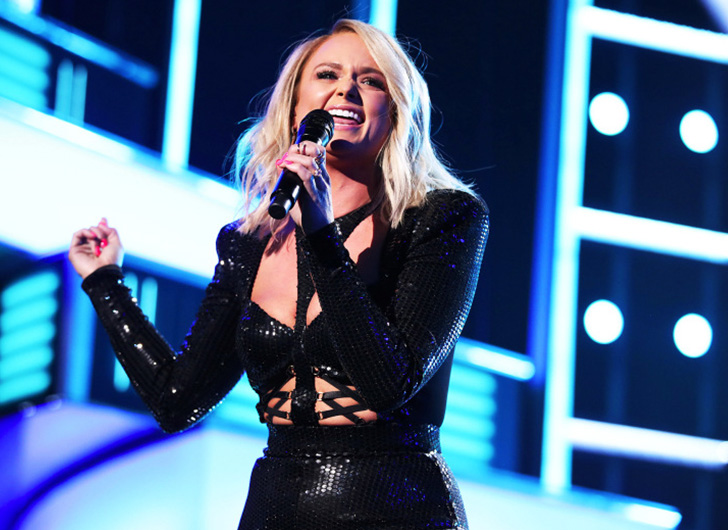 Twitter is almost positive Miranda Lambert took a vicious aim at her ex, Blake Shelton, during her performance at the ACM Awards as Blake and girlfriend, Gwen Stefani, sat in the audience.

The fact @mirandalambert actually said I got the hell out of Oklahoma 😂😂👏👏 pic.twitter.com/Kgxa2FpWk0

Miranda took the stage to perform her hit Little Red Wagon where she changed the lyrics from “I live in Oklahoma” to “I got the hell out of Oklahoma” – ouch!

Blake is from Oklahoma and Miranda and Blake called Oklahoma home for the duration of their four-year marriage.

While many Miranda fans couldn’t get enough of the country superstar’s dig at her ex, Twitter users from Oklahoma seemed non-too-happy with Miranda bashing their state.

What’s up with @mirandalambert bashing Oklahoma?

Can we all just agree that @mirandalambert is petty and childish? Oklahoma doesn’t miss you honey. #ACMawards

You know what Miranda Lambert? Oklahoma is glad you left!! It’s got a LOT MORE CLASS with Gwen in it. 😉#ACMawards2019 #mirandasnotnice

“You know what Miranda Lambert? Oklahoma is glad you left!! It’s got a LOT MORE CLASS with Gwen in it,” one proud Oklahoman wrote, with another Twitter user calling Miranda’s jab “petty and childish.”