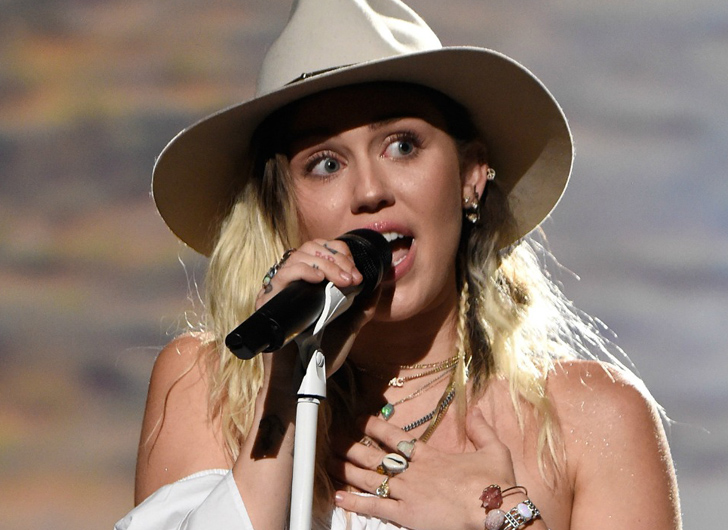 Miley fans now know exactly when they can get their hands on the pop star’s new album.