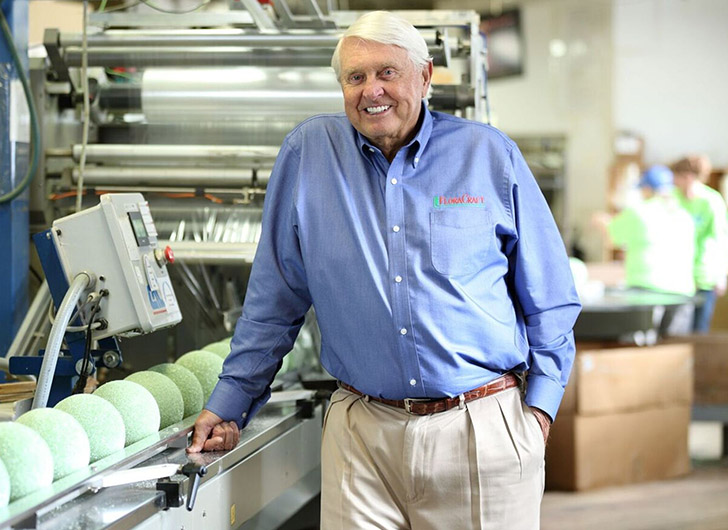 One U.S. businessman is showing his appreciation to his workforce of 200 employees by handing out nearly $4 million in Holiday bonuses!

Lee Schoenherr, the owner of Michigan based company FloraCraft, is bringing festive cheer to his employees with the bonuses that – according to AOL – will be handed out in cash and 401(k) contributions.

“This idea has developed over the past year and is my way of saying ‘Thank you’ to our team for the role they have had in our success,” Schoenherr revealed in a statement.

According to AOL, the average bonus will be around $20,000 with some employees receiving as much as $60,000 depending on their longevity and years of service to the company.