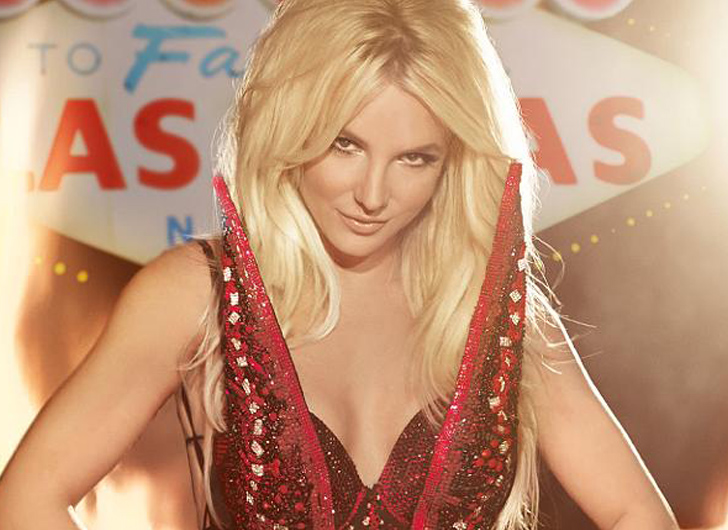 Singer Britney Spears was reportedly terrified after a fan rushed onstage at her “Piece of Me” Las Vegas show at Planet Hollywood.

I miss you Vegas!! See you in a week!!!
: Randee St. Nicholas pic.twitter.com/tw0icYLgiq

Britney was in the middle of performing (You Drive Me) Crazy when one of her bodyguards noticed the man sneak onstage and tried to grab Brit’s attention. 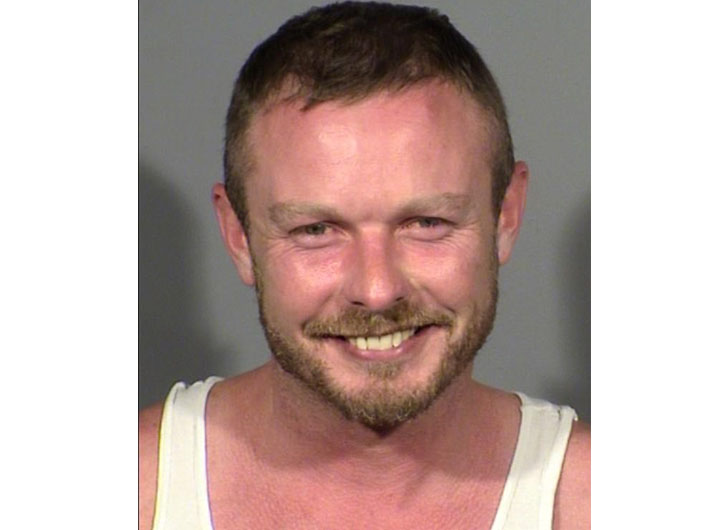 Some crazy fan rushed Brit on stage, but she is ok! We need to protect her at all costs! #BritneySpears #PieceOfMe pic.twitter.com/ly8F6XL28C

Spears apparently didn’t realize what was happening until security guards, along with some of Brit’s dancer, had the man pinned down.

Fan footage, obtained by TMZ, show Britney’s guards surrounding her as the man is tackled to the ground by Brit’s dancers and security team. The footage shows a terrified Britney asking, “He’s got a gun?”

The show came to a halt as the man was handcuffed and led off stage, but always the true professional Britney later resumed the show.

According to a statement from the Las Vega Metropolitan Police Department given to USA Today, a 37-year-old man by the name of Jesse Webb was arrested and taken to the Clark County Detention Center. According to the police, he had been asked by security to leave before he even got on stage.