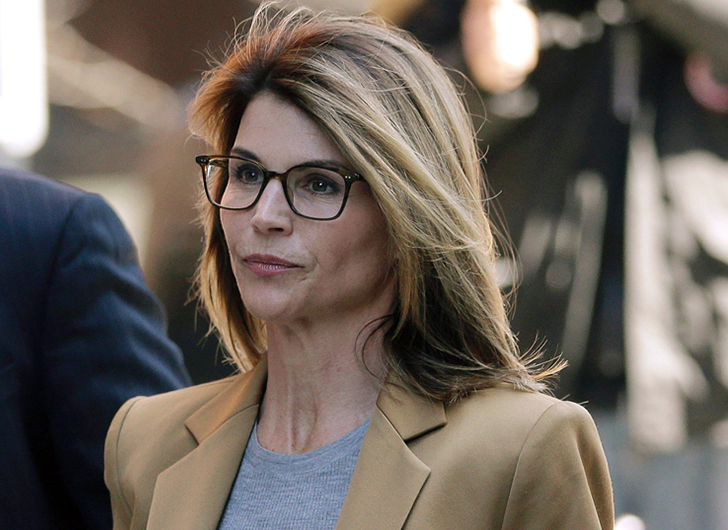 Actress Lori Loughlin and her husband, fashion designer Mossimo Giannulli, have pleaded not guilty on charges they allegedly paid $500,000 to get their daughters accepted into the University of Southern California.

The couple is facing wire fraud and money laundering charges and reportedly passed up a plea deal that would have given them a minimum of two years in prison.

A source revealed to Us Weekly, the Fuller House actress is in denial about having to go to prison saying she “doesn’t believe she should have to spend any time in prison.”

“She’ll go to trial before being separated from her family, and take those odds rather than go to prison as part of a deal,” the source told Us Weekly.