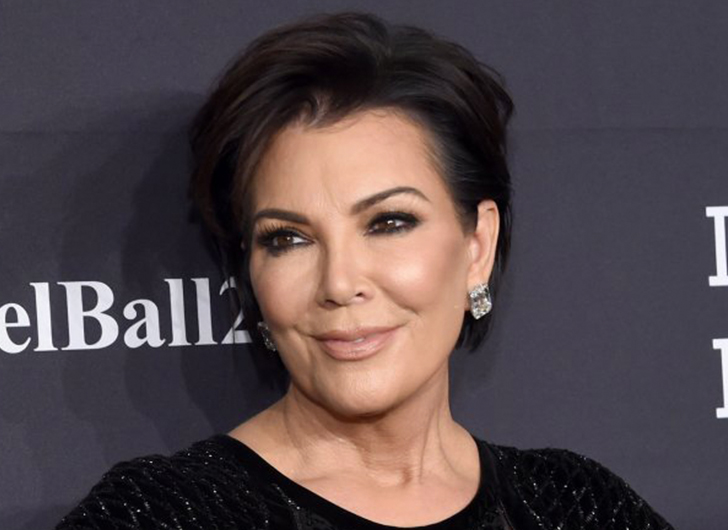 Their family turmoils have been played out on television for all the world to see, thanks to the enormous success of Keeping Up With the Kardashians. From Kim’s short-lived marriage to Kris Humphries, Bruce Jenner’s sex change, and Rob Kardashian’s baby drama with Blac Chyna, the Kardashian family have had their fair share of drama.

Now with season 16 premiering over the weekend and a new drama on their hands thanks to Kylie Jenner’s BFF having a romantic liaison with big sister Khloe’s boyfriend, we have to wonder just how does Momager Kris Jenner stay sane?

That’s a question Ryan Seacrest posed to the Kardashian matriarch when she called in for an interview with On Air with Ryan Seacrest over the weekend.

When Ryan asked her how she deals with difficult times, Kris replied she leans on her faith and spirituality to get her through everything.

“First of all, I pray about it. I really do. I find the spiritual side of me has to kick in or else I feel like I wouldn’t survive,” Kris told Ryan.

Kris also places a lot of faith in her children to make the right decision, even though it sometimes leads to challenging situations.

“And I really trust all of my kids to make those good decisions,” Kris said of her six kids.