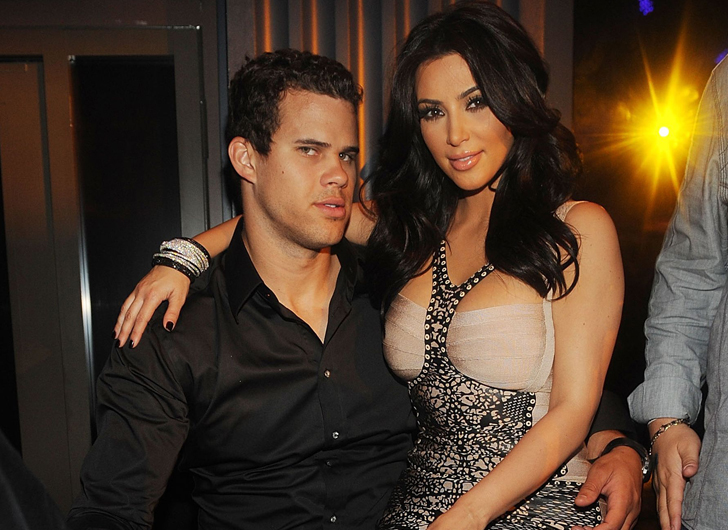 It was the marriage that lasted only 72-days, but the break-up is something Kim Kardashian feels she owes ex Kris Humphries an apology for.

The reality starlet opened up about her short-lived marriage to the NBA star during the Keeping Up With the Kardashians reunion episode, telling Andy Cohen she handled their break-up “the wrong way.”

Thank you @Andy for doing our Reunion! Such a fun vibe #KUWTKReunion


“I was so nervous to break up with someone, I handled it totally the wrong way,” Kim revealed. “I fully broke up with him in the worst way, and I couldn’t, I just didn’t know how to deal, I learned so much from it.”

I am so glad the Kardashian’s agreed to this reunion. I loved sitting down with them. They didn’t know one question I was going to ask. #KUWTKReunion


When asked by Cohen if she felt she owed him an apology, Kim admitted, “Absolutely, and I tried to, I tried calling him for months.”

Kim revealed she felt pressured to go ahead with the wedding because of KUWTK, telling Cohen, “I felt pressured, I felt like I was going to let everyone down.”